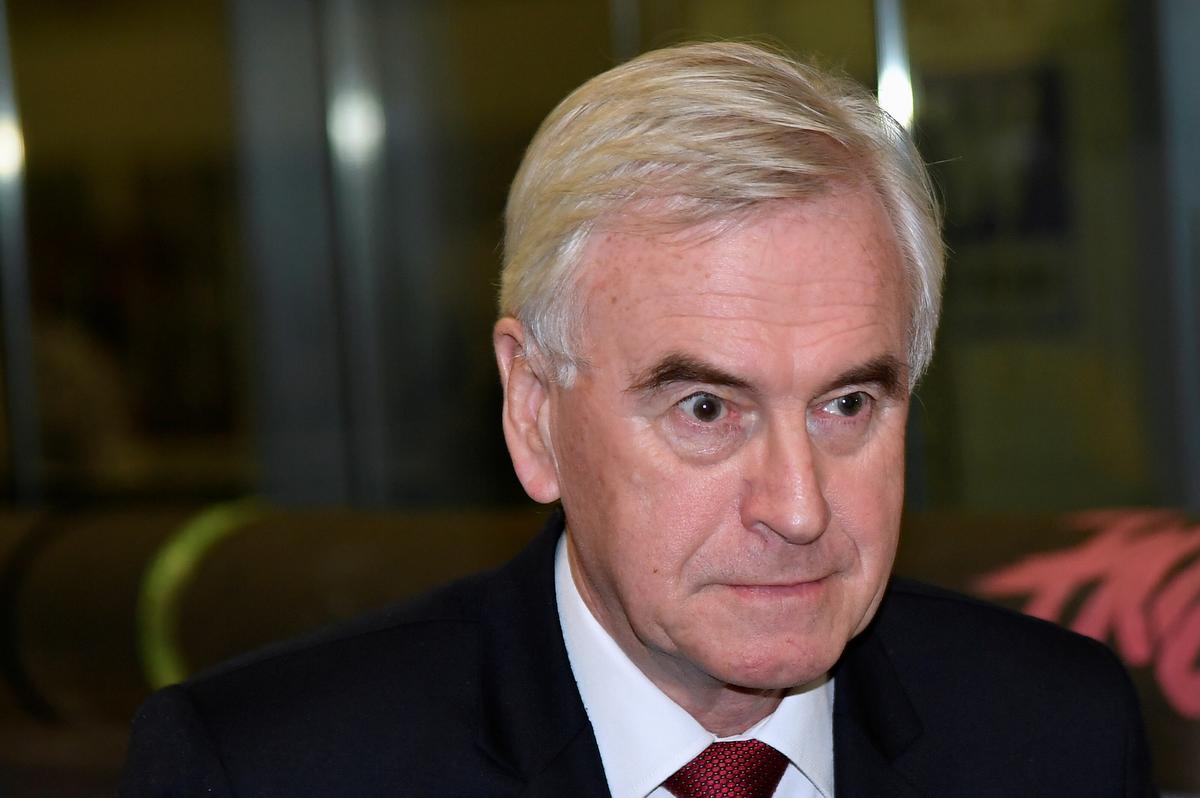 Labour, under socialist Jeremy Corbyn, suffered its worst election result since 1935 on Thursday, winning 203 seats. The Conservatives won 365, gaining a majority of 80 in Britain’s parliament.

Corbyn said on Friday he would stay on as Labour leader until a successor is chosen next year.