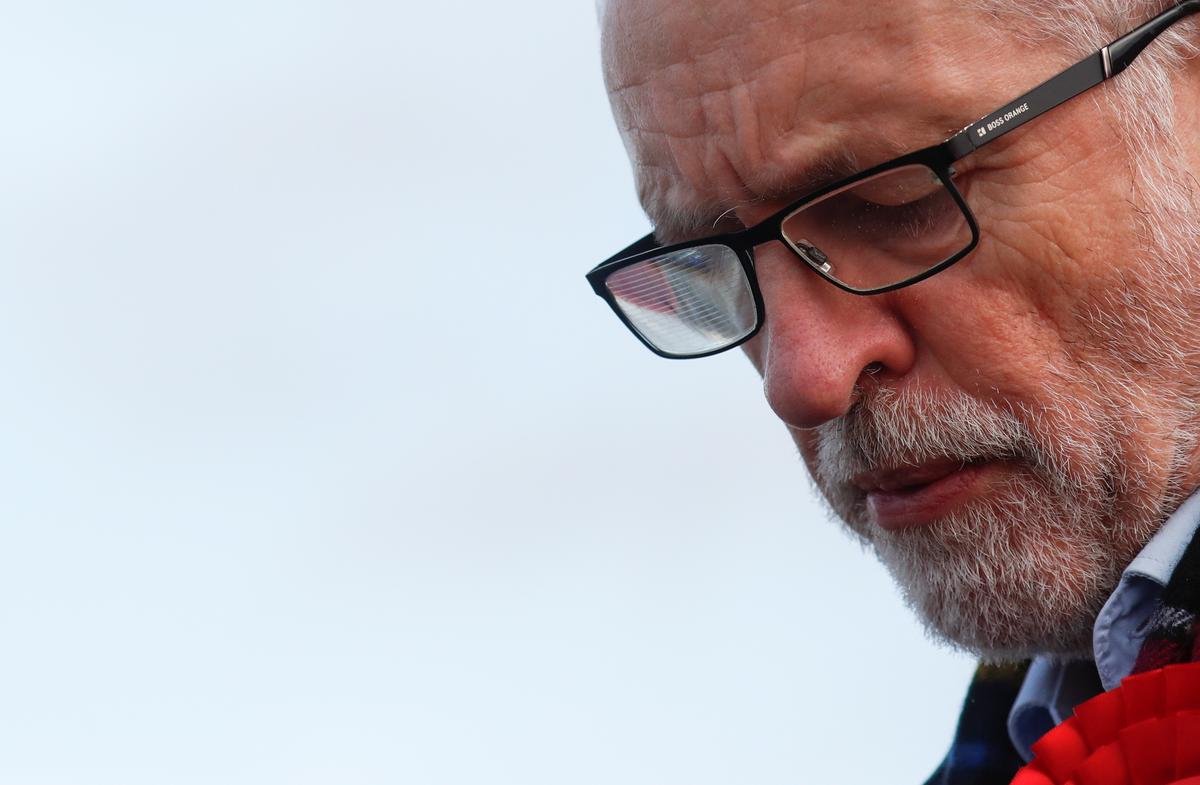 LONDON (Reuters) – Britain’s governing Conservatives have seen their lead over the opposition Labour Party cut to five percentage points, according to a Savanta ComRes poll for The Telegraph newspaper published on the eve of an election.

Prime Minister Boris Johnson’s party stands unchanged at 41%, according to the survey, whilst Labour was up 3 percentage points to 36%, the smallest lead recorded by the pollster since mid-October and the best showing for Labour since January.

“These results indicate that this election is simply too close to call, with almost one in five who say they could possibly still change their mind and we could just as plausibly see a healthy Conservative majority as a hung parliament,” said Savanta ComRes.

Three other opinion polls published on Wednesday showed larger leads for the Conservatives.