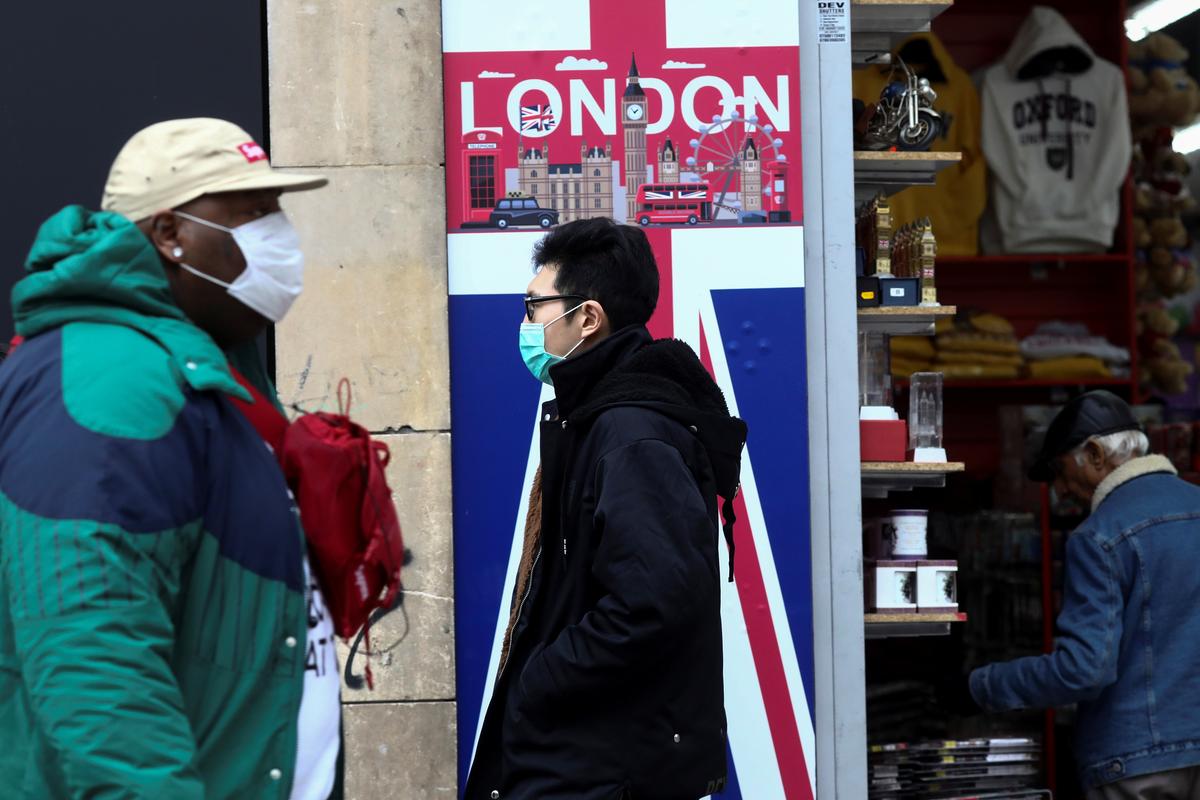 LONDON (Reuters) – Britain’s government has called for a national effort similar to the one which helped the country survive during the Second World War as it prepares to fight the spread of coronavirus.

“Our generation has never been tested like this,” health minister Matt Hancock wrote in the Sunday Telegraph. “Our grandparents were, during the Second World War, when our cities were bombed during the Blitz.

“Despite the pounding every night, the rationing, the loss of life, they pulled together in one gigantic national effort. Today our generation is facing its own test, fighting a very real and new disease. We must fight the disease to protect life.

Hancock said measures the government planned included isolating people aged over 70 for up to four months.

“We will be setting it out with more detail when it’s the right time to do so because we absolutely appreciate that that is a very big ask of the elderly and the vulnerable and it’s for their own self-protection.”

He said the announcement would come “certainly in the coming weeks, absolutely.”

The government is also asking manufacturers to retool their production lines to start producing more ventilators and instructing private hospitals to get ready to take coronavirus patients who cannot be treated in overstretched public hospitals.

Prime Minister Boris Johnson has been criticised for not implementing more of the measures taken in other European countries, such as increasing social isolation and banning mass gatherings.

Hancock, however, said the government’s plan was based on credible scientific advice, adding that the underlying data used for its modelling would be published in the coming days.

He said the concept of herd immunity – where the virus spreads through the population to increase overall resistance – was not part of the government’s strategy.

He said the government was ready to ban mass gatherings if necessary.