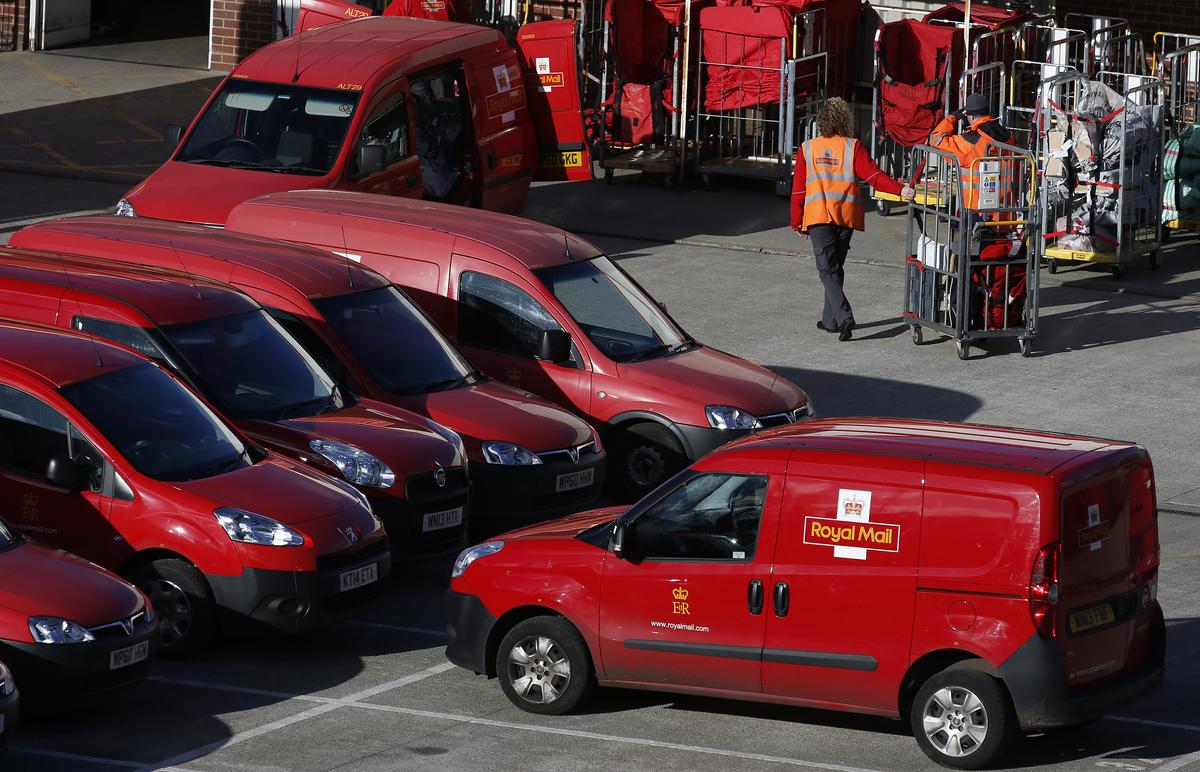 LONDON (Reuters) – A British employers’ group criticized on Monday what it said would be the “beyond eye-watering” cost of the opposition Labour Party’s plans to return utilities, train companies and the Royal Mail to public ownership.

The Labour Party has moved sharply to the left under its leader Jeremy Corbyn, and although it lags the ruling Conservatives in opinion polls, Brexit turmoil and the likelihood of an early election could see it take power.

The Confederation of British Industry said Labour’s plans would have an upfront cost of 196 billion pounds ($249 billion), assuming Labour paid the full market value of companies involved – similar to a 176 billion-pound estimate made last year by the pro-privatization Centre for Policy Studies think tank.

“Firms want politicians to invest in major infrastructure projects rather than undermine confidence in our economy and waste time, energy and public money in a renationalization project with no clear benefits,” she added.

Labour described the CBI’s estimate as “incoherent scaremongering” and said it overvalued the assets of utilities owned by privately held companies by applying a 30% premium to their book value.

“It is disappointing that the CBI seems incapable of having a grown-up conversation about public ownership – which is hugely popular, and common across Europe,” a party spokesperson said.

John McDonnell, the Labour legislator most likely to become finance minister if the party wins an election, has said nationalization would be cost-neutral as the companies’ profits would cover the cost of borrowing needed to finance it.

This view is broadly shared by the non-partisan Institute for Fiscal Studies, which said last week that focusing on the upfront cost of Labour’s plans was the wrong approach.

“Economically what matters is whether these assets would be better managed by the public or the private sector,” it said.

Opinion polls before the last national election in 2017 showed the public supported the type of nationalization proposed by Labour, despite the poor reputation some of the firms also held when they were last in public ownership.