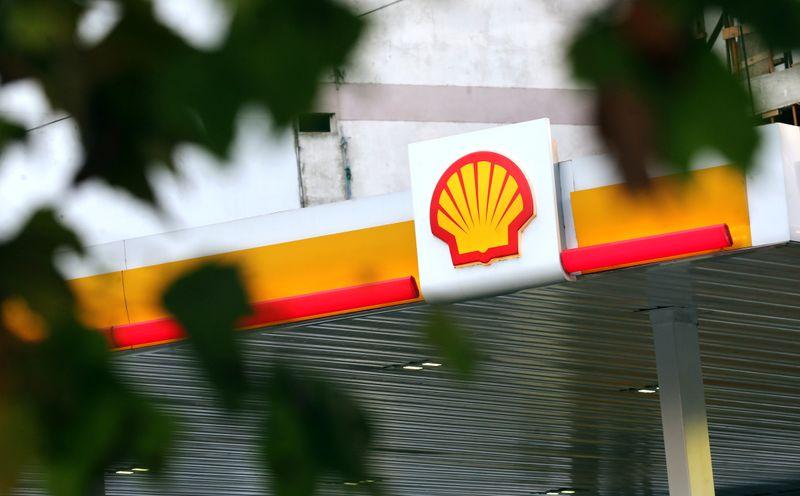 LONDON (Reuters) – Britain’s advertising watchdog has opened an investigation into claims by Shell (RDSa.L) that customers at its petrol stations can “drive carbon neutral”, after receiving complaints from members of the public, the regulator said on Monday.

Shell said in October that it would become the first petrol retailer in Britain to offset the carbon dioxide emissions from customers’ fuel purchases at its service stations at no extra cost by backing forestry schemes.

The Advertising Standards Authority said it had launched an investigation into radio advertisements for the promotion after receiving complaints from 17 listeners who considered them to be misleading.

“We’ve launched a formal investigation into whether the radio ad clearly discloses enough information in relation to this offer and will publish our findings in due course,” said Freddie Alcock, a media officer at the ASA.

The ASA did not make the content of the complaints available.

Carbon offsetting rests on the principle that companies can neutralize the impact of their emission by paying money to plant forests or restore other types of ecosystems capable of absorbing an equivalent amount of carbon dioxide.

Critics of the schemes say that they give the false impression that it is possible to take meaningful action to slow global warming without following the advice of climate scientists to rapidly scale back the use of fossil fuels.

Shell did not immediately respond to a request for comment. A Shell spokeswoman referred Reuters to a company webpage www.goplus.shell.com/en-gb that offers a detailed explanation of how its carbon offset program works.