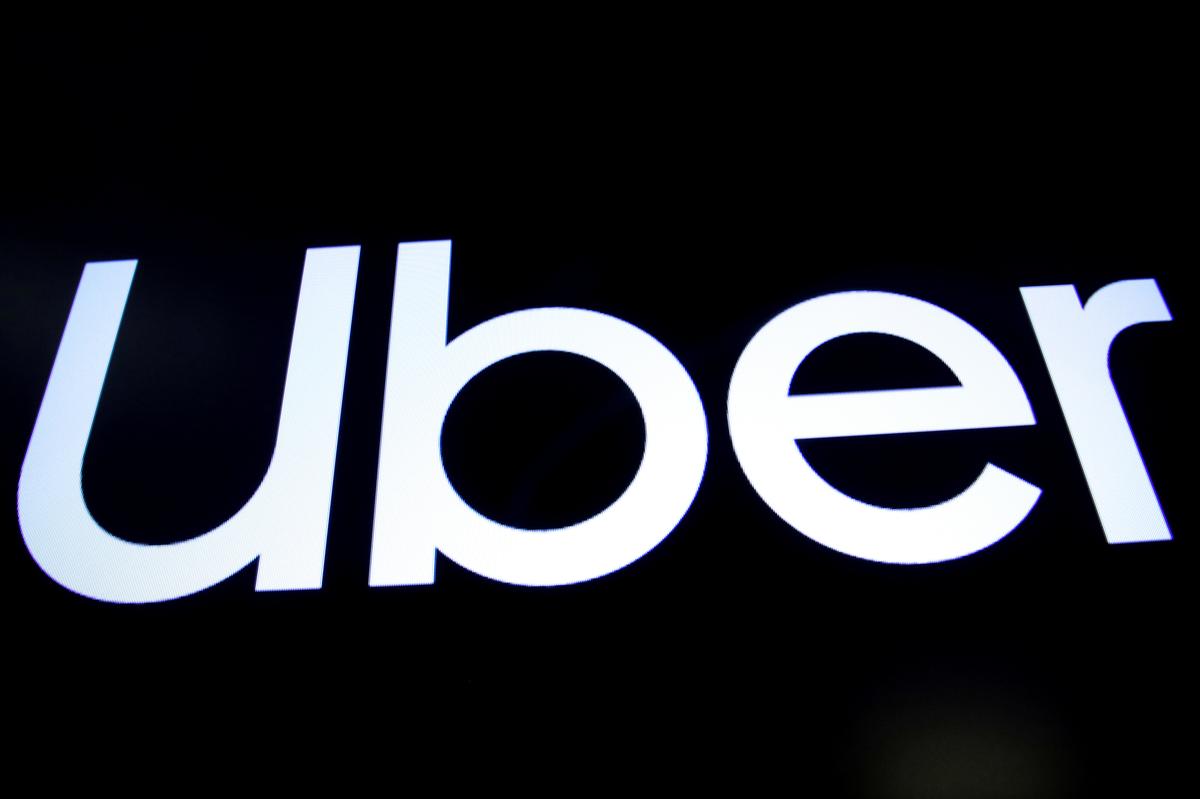 FILE PHOTO: A screen displays the company logo for Uber Technologies Inc. on the day of it’s IPO at the New York Stock Exchange (NYSE) in New York, U.S., May 10, 2019. REUTERS/Brendan McDermid/File Photo

LONDON (Reuters) – London’s transport regulator said on Monday it has yet to decide on whether to renew Uber’s (UBER.N) operating license in the city after a media report said the taxi app would lose its right to take rides in Britain’s capital.

LBC radio reported on Monday, the day the Silicon Valley firm’s license expires in London, that Uber will not receive a new license in one of its most important markets, citing several unnamed sources.

A spokesman Transport for London said no decision has been made. Uber declined to comment.

Uber and TfL have been engaged in a long-running battle since the authority rejected a renewal request in 2017, citing shortcomings it said it found in the firm’s approach to reporting serious criminal offences and driver background checks, prompting legal action.

A judge in 2018 then granted Uber (UBER.N) a probationary 15-month license, after the Silicon Valley-based company had made several changes to its business model.

Ahead of the latest decision, Uber said it would introduce measures such as a discrimination button enabling drivers and riders to report abuse, enhanced safety training for drivers and a direct connection to the emergency services.