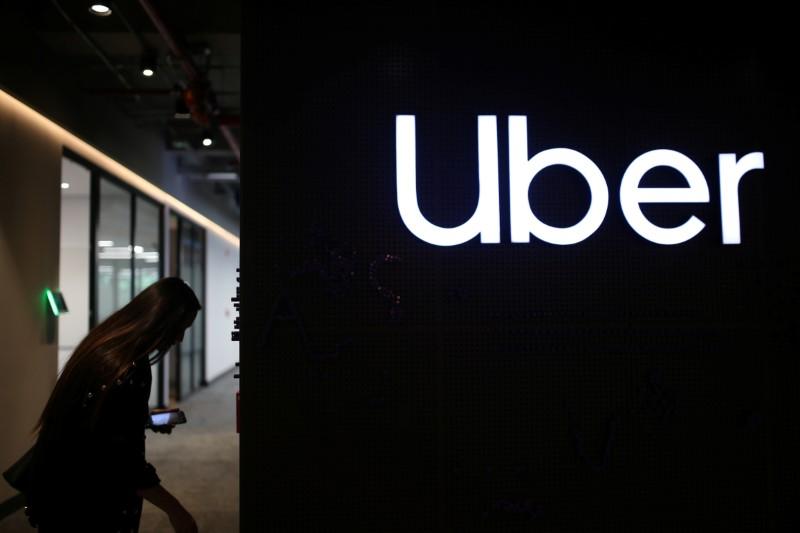 (Reuters) – Shares of Uber Technologies Inc surged as much as 44% on Thursday after Chief Executive Officer Dara Khosrowshahi said it had plenty of cash on hand to tide over the coronavirus crisis and signaled a recovery in some parts of its business.

“We are very fortunate to have a strong cash position with about $10 billion of unrestricted cash as of end of February,” Khosrowshahi said on a call with analysts before markets opened.

“In any crisis, liquidity is key.”

His comments come as steps taken to contain the rapid spread of the virus have slowed economic activity, forcing several companies to hoard cash and access credit lines to pay wages and overheads.

Khosrowshahi said in an extreme scenario where the rides business declines 80% for the rest of the year, Uber will still have $4 billion of unrestricted cash.

“About two-thirds of our cost of revenue and operating expense, excluding stock-based compensation, is variable,” he said.

“If a trip doesn’t happen, many of these costs go away.”

While rides have tumbled by 60% to 70% in the virus-hit areas, such as Seattle, in regions such as Hong Kong, the worst was behind, and Uber is seeing the beginning of a recovery, he said. “Soon a city starts moving, Uber will too.”

Uber and Lyft have started suspending shared rides on their platforms in the United States and Canada as authorities push for social distancing to fight the virus.

Their shares have also plunged, with Uber nearly halving in value this year and Lyft plummeting 65%.

“Our Eats business is an important resource right now, specially for restaurants that have been hurt by containment policies,” Khosrowshahi said. “In the United States, our F&B sales team is now closing two-and-half times the number of new restaurants we normally do per day.”

Uber Eats said earlier this week that it would waive off delivery fee for independent restaurants across the United States and Canada.

Reporting by Supantha Mukherjee and Amal S in Bengaluru; Editing by Shounak Dasgupta and Sriraj Kalluvila