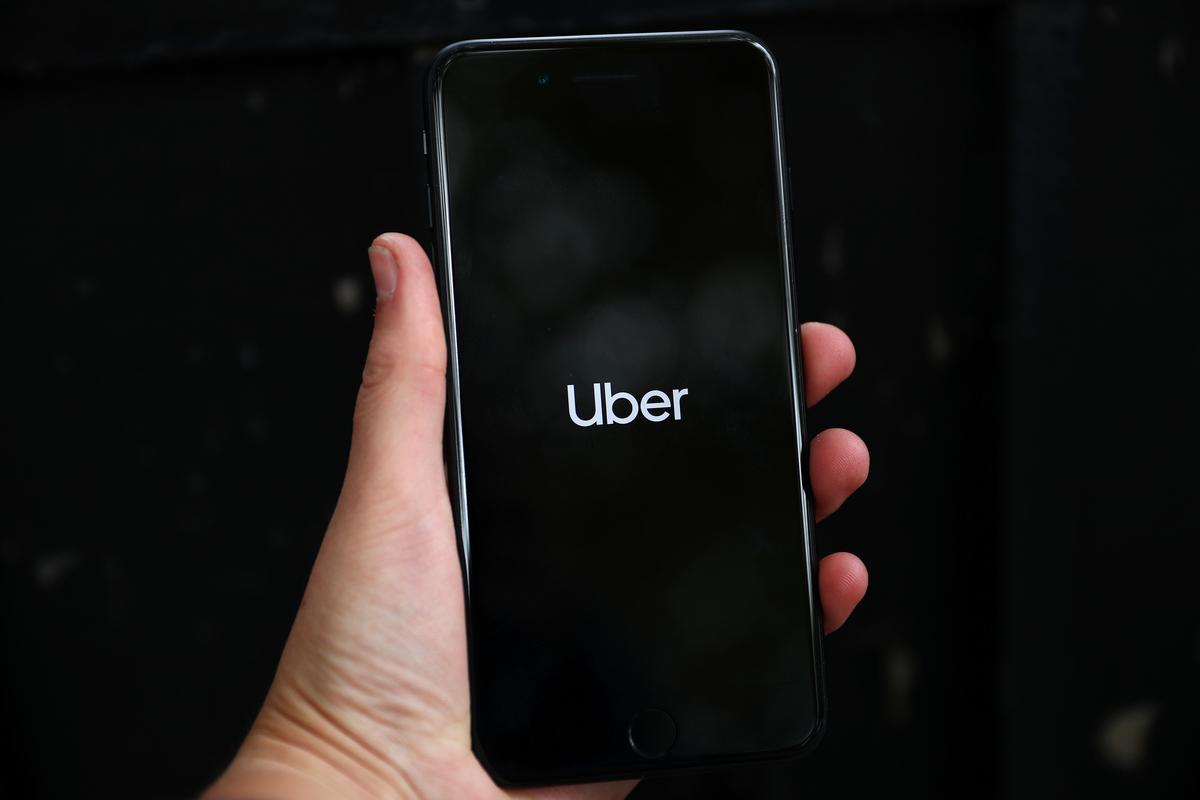 BOGOTA (Reuters) – Ride-hailing mobile application Uber said on Thursday it will not be basing a $40 million support and safety center in Colombia after all, because of a lack of regulatory stability in the Andean country.

Ride-hailing apps have drawn the ire of authorities in Colombia, where their use is widespread but illegal. The country has not specifically regulated the apps, but has fined Uber hundreds of thousands of dollars for obstructing a 2017 regulatory visit.

The center, which had been set to be the company’s third in Latin America, was meant to begin operation in 2020 and would have provided 600 jobs, the company said in a statement.

“After six years looking for avenues for dialogue and in the absence of a roadmap to advance regulatory stability and legal security, we regret that we will need to relocate the destination of the investment,” Uber’s general manager for Colombia Nicolas Pardo said.

Uber says it is regulated in 80 jurisdictions in Latin America. In Colombia it claims 2 million clients and 88,000 drivers.

The Constitutional Court recently ruled Colombia can only suspend the licenses of drivers who provide services via ride-hailing apps for three years, not 25.