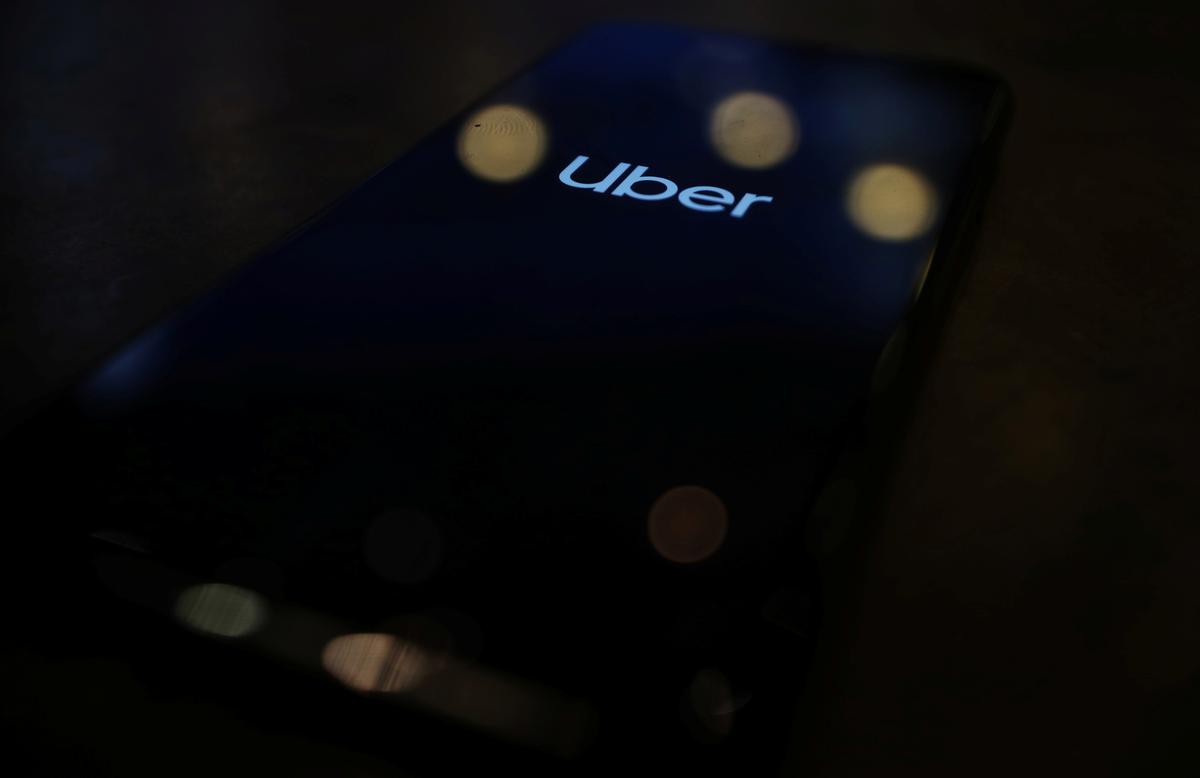 FILE PHOTO: The Uber logo is displayed on a mobile phone in this picture illustration taken November 25, 2019. REUTERS/Hannah McKay/Illustration

(Reuters) – Uber Technologies Inc said on Thursday it expects an impairment charge of up to $2.2 billion in the first quarter due to the coronavirus outbreak and revenue to decline by $17 million to $22 million in the quarter.

Last month, the ride-hailing company promised 10 million free rides and food deliveries to healthcare workers, seniors, and people in need, during the period of lockdowns put in place to stem the spread of the coronavirus.

The company withdrew here its 2020 forecast for gross bookings, adjusted net revenue and adjusted EBITDA, and said the initiatives taken in response to the outbreak, including financial assistance for drivers and delivery people, would be accounted into its first- and second-quarter revenue.

Uber said the impairment charge would be against the carrying value of some of the company’s minority equity investments, due to the impact of the pandemic on the estimated value of those entities.

The investments will be reduced by an estimated range of $1.9 billion to $2.2 billion during the first quarter ended March 31, the company said.

Shares of Uber were up about 6.6% in extended trading.

The company is expected to report results for the first quarter on May 7.

Reporting by Ayanti Bera in Bengaluru; Editing by Shinjini Ganguli