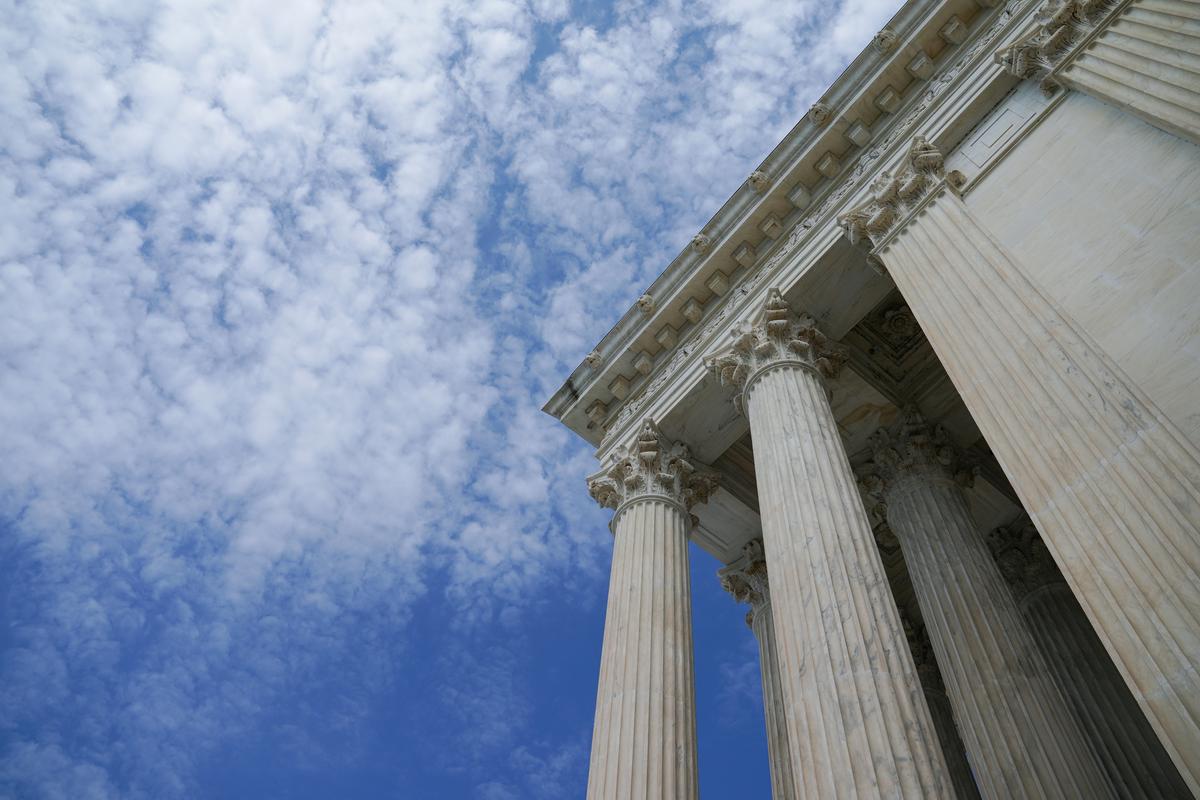 FILE PHOTO: The exterior of the U.S. Supreme Court in Washington, U.S., as seen on September 16, 2019. REUTERS/Sarah Silbiger/File Photo

(Reuters) – The U.S. Supreme Court on Thursday made it easier for federal authorities to deport certain immigrants who have committed crimes in a victory for President Donald Trump’s administration.

The court ruled 5-4, with the conservative justices in the majority, to uphold a lower court decision that found a legal permanent resident from Jamaica named Andre Martello Barton ineligible to have his deportation canceled under a U.S. law that lets some longtime legal residents avoid expulsion.

Barton was targeted for deportation after criminal convictions in Georgia for drug and gun crimes.

The decision could affect thousands of immigrants with criminal convictions – many for minor offenses – who reside legally in the United States.

The Trump administration argued against Barton’s bid to avoid removal. Trump’s hardline stance on both legal and illegal immigration has been a key feature of his presidency and his 2020 re-election campaign. He has justified his immigration crackdown in part by citing crimes committed by immigrants.

Permanent residents selected for deportation may apply to have their removal canceled if they have been living continuously in the United States for at least seven years, except if they have committed certain serious felonies.

Reporting by Andrew Chung in New York; Editing by Will Dunham