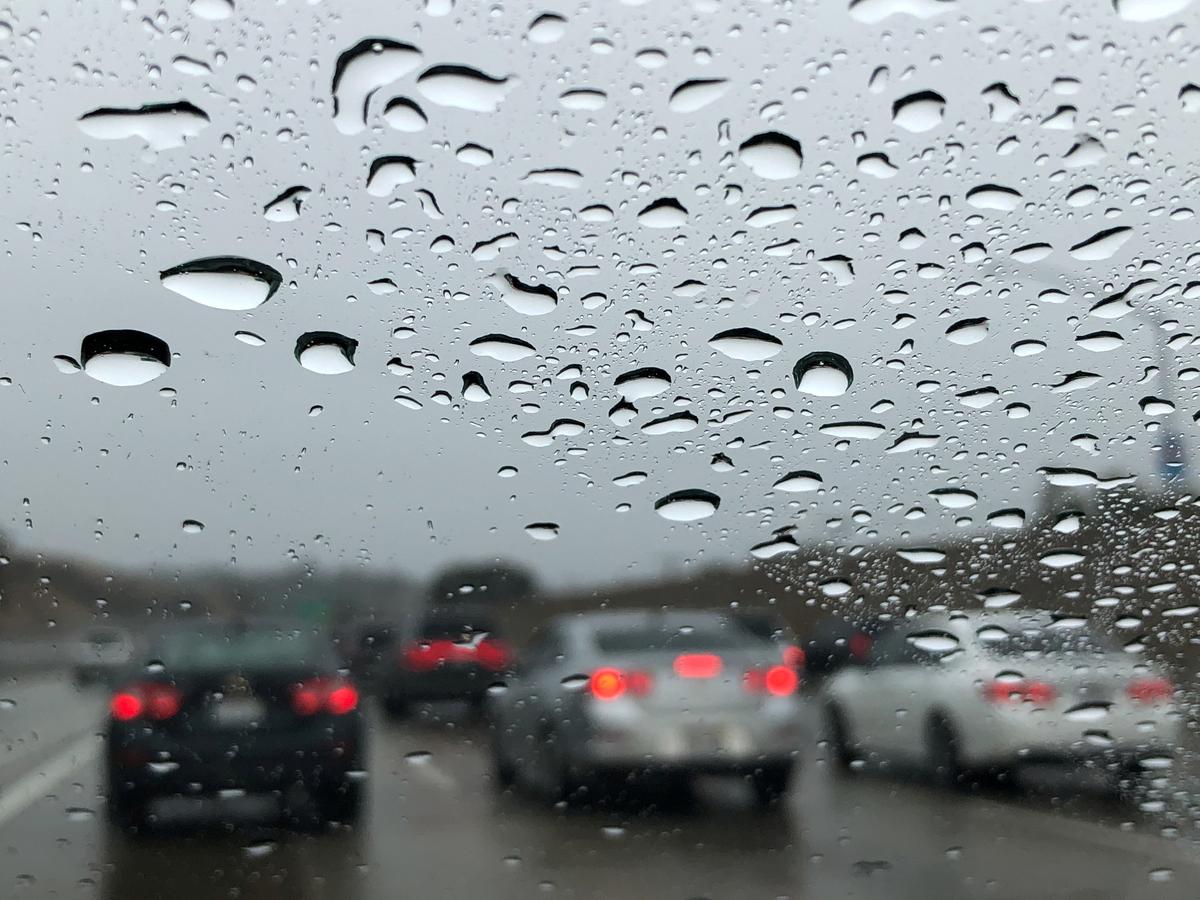 (Reuters) – Holiday travelers can go home again but it will take far longer than expected with snow, ice and rain slowing the busiest U.S. travel day of the Thanksgiving weekend on Sunday, forecasters said.

As much as 6 inches (15 cm) of snow was expected to blanket the Greater Boston area on Sunday into Monday, with less predicted for New York, changing to rain in both cities, said meteorologist Brian Hurley of the National Weather Service’s Weather Prediction Center.

Powerful winds were forecast for Chicago, along with snow showers, Hurley said.

“It’s certainly a messy travel day all around,” Hurley said.

Flights cancellations and delays were mounting throughout Sunday, most in airports in San Francisco, Newark, Boston and Chicago. By midday, more than 400 U.S. flights were canceled and more than 1,500 delayed, according to FlightAware.com.

Snow, ice and rain slickened roadways on what the American Automobile Association called the busiest travel day of the busiest U.S. holiday weekend, which this year put a record 55 million people in the air and on the roads, rails and waterways to make it to their Thanksgiving feast. The challenge now is to make it home.

Already, close to 2.5 feet (74 cm) of snow has piled up in the Black Hills of South Dakota and up to 1 foot (30 cm) was reported in Minnesota, with snow still falling and additional accumulations expected, he said. Michigan is already snow covered and was expecting another 8 inches, he said.

Drenching rains along the West Coast arrive on Sunday ahead of a second storm system forecast to remain along the California coast until Tuesday, dumping 4 feet or more of snow in the highest Sierra Mountains, he said.