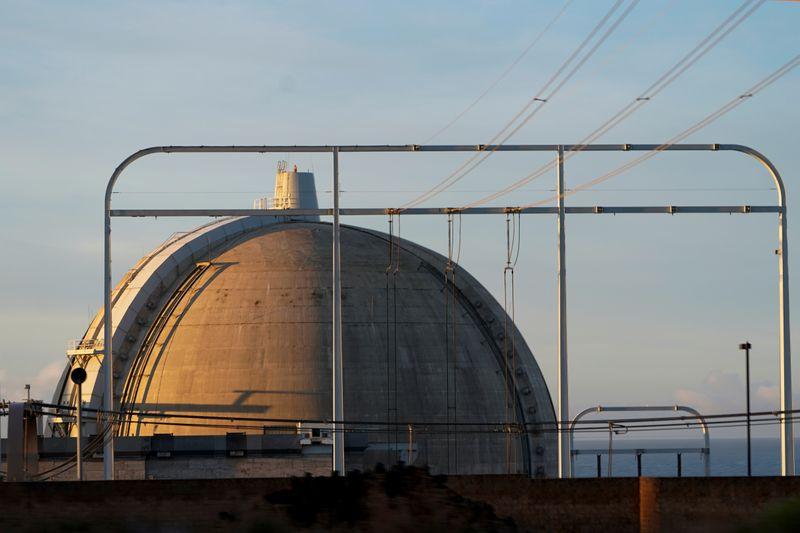 WASHINGTON (Reuters) – The top two senators on the U.S. Senate energy committee unveiled a bipartisan energy legislation package on Thursday that would support renewable energy, efficiency measures and nuclear power, and aides said it should move quickly to a vote in the chamber.

The American Energy Innovation Act compiles more than 50 bills that were considered by the Senate Energy Committee over the last year. Before becoming law, it would have to be passed by the Senate and House of Representatives and signed by President Donald Trump.

The legislation, sponsored by Senate Energy Chairman Lisa Murkowksi, a Republican and Joe Manchin, the panel’s the top Democrat, contains measures to support wind and solar power, energy efficiency, advanced batteries, and building facilities to capture carbon emissions at power plants and from the air for storage underground.

“This bill is our best chance to modernize our nation’s energy policies in more than 12 years,” Murkowski said in a release.

It contains provisions for nuclear power, which does not produce carbon emissions in generating electricity. The bill authorizes programs on research into advanced nuclear energy and fuels.

The package is a step to curb climate change but far more legislation will be needed, a committee aide said. “We consider this as a down payment on climate,” the aide said.

The bill does not quantify the extent to which it would cut carbon emissions, but such analysis would likely become available later, an aide said.

The legislation does not include energy building code standards backed by Senators Jeanne Shaheen, a Democrat, and Rob Portman, a Republican, as consensus could not be reached. Manchin believes the building codes are a priority, an aide said.

Another aide said the senators have had talks with lawmakers in the House on crafting similar legislation, but did not offer a time frame.

Heather Reams, executive director for conservative advocacy group Citizens for Responsible Energy Solutions, praised the bill. The measure “demonstrated that there is common ground that can be achieved in making clean energy investment a priority in combating environmental challenges,” Reams said.

The Sierra Club, an environmental group, said the bill does not go far enough and complained that it supports expansion of natural gas from fracking operations and some mining.

“At a time when we need to rapidly transition away from dirty fossil fuels to 100% clean energy, this bill points us in the wrong direction,” said Sierra Club Legislative Director Melinda Pierce.

Despite an increase in lobbying by a group that supports a carbon tax plan that would return revenues to families, the idea has not yet gained widespread support in the Senate. Backers of a carbon tax plan include a variety of senior Republicans and Democrats, major energy companies and banks.