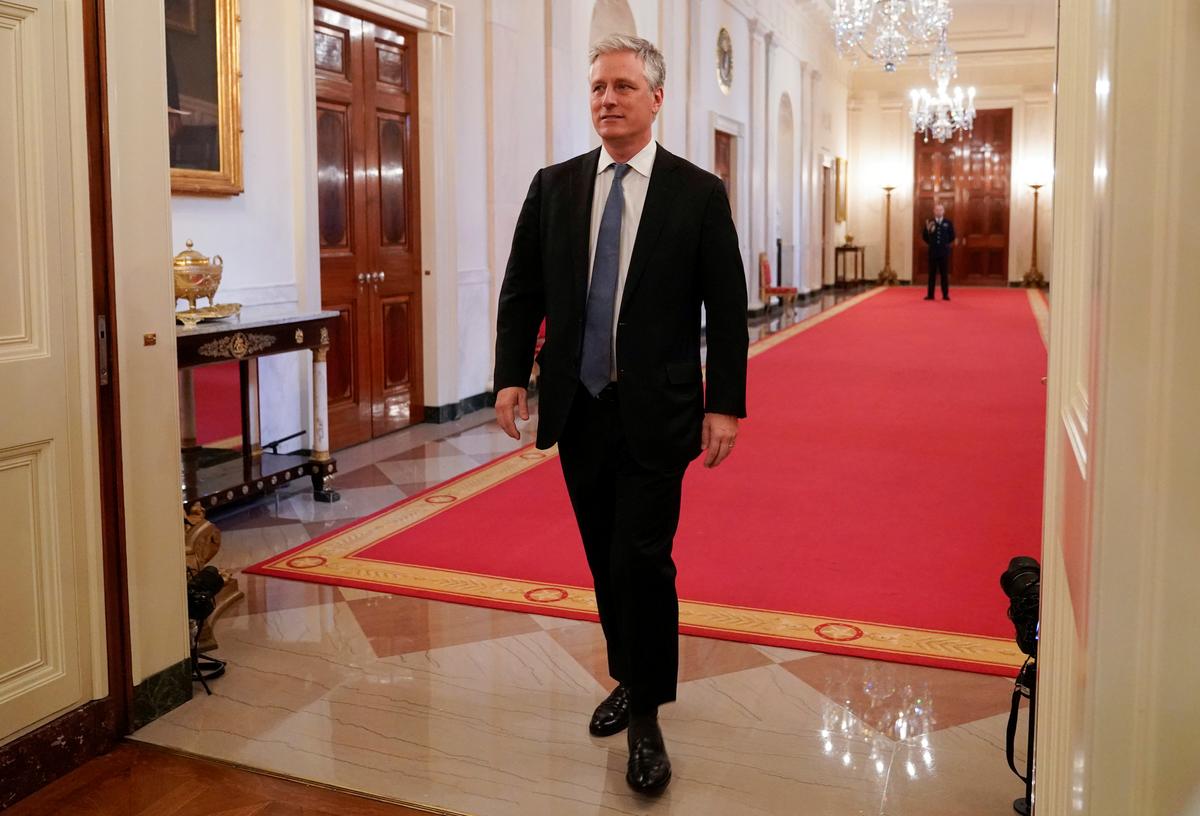 “I haven’t seen any intelligence that Russia is doing anything to attempt to get President Trump reelected,” Robert O’Brien, who was appointed by Trump to the post in September, said in an ABC News interview to be broadcast on Sunday.

“I have not seen that, and I get pretty good access,” he said, according to excerpts released on Saturday.

U.S. intelligence officials told members of the House of Representatives Intelligence Committee in a classified briefing that Russia was again interfering in American politics ahead of November’s election, as it did in 2016, a person familiar with the discussion told Reuters on Thursday.

Since that briefing, Trump has ousted the acting intelligence chief, replacing him with a political loyalist in an abrupt move as Democrats and former U.S. officials raised the alarm over national security concerns.

Democratic presidential candidate Bernie Sanders also said on Friday he had been told by U.S. intelligence officials about a month ago that Russia appeared to be engaging in disinformation and propaganda campaigns to boost his 2020 campaign.