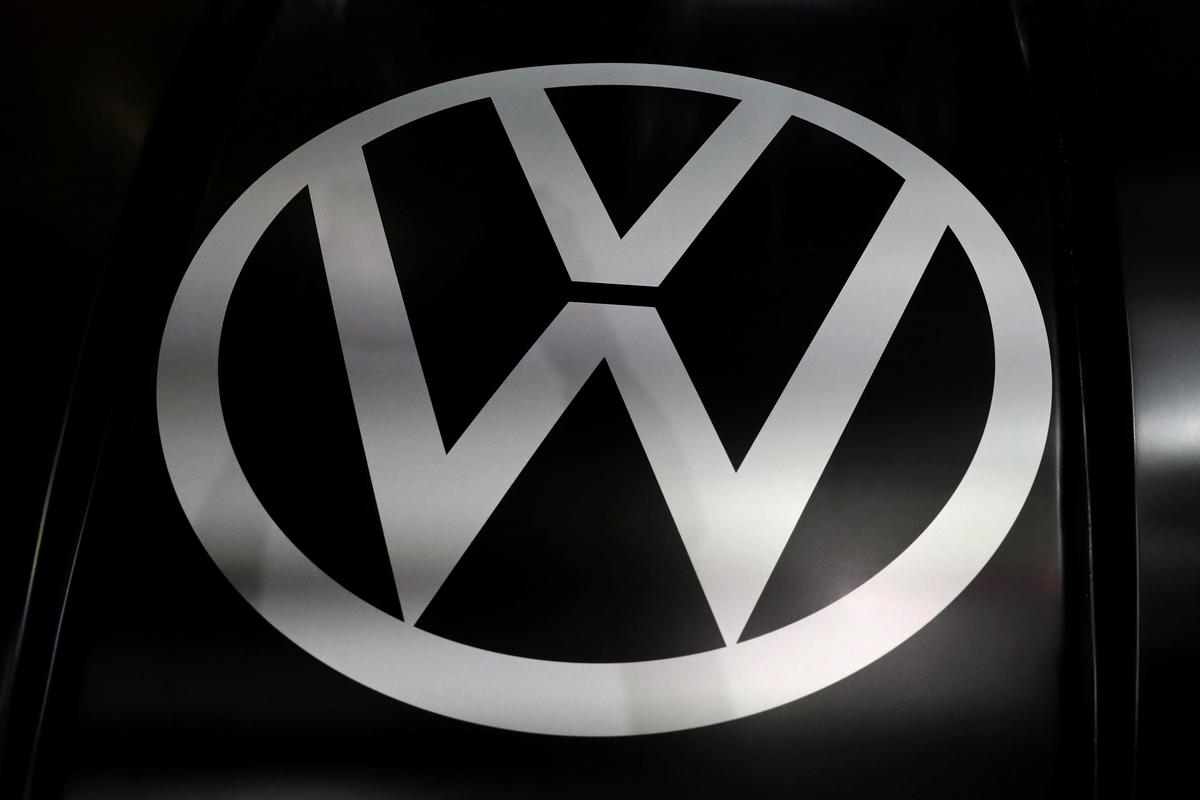 (Reuters) – A U.S. jury in California on Monday awarded the drivers of four Volkswagen AG (VOWG_p.DE) vehicles a total of $100,000 as punitive damages for being sold diesel vehicles that emitted excess pollution, although the amount awarded was a fraction of what was sought.

The drivers, three individuals and a couple, are among some 350 people who opted out of a $10 billion U.S. class action settlement with the German automaker which agreed to buy back hundreds of thousands of its cars after it admitted to using illegal software to cheat U.S. pollution tests in September 2015.

The five were part of an initial trial of 10 plaintiffs, aimed at setting a pattern to resolve the remaining claims. The jury had earlier this month awarded the five a total of $5,747 in compensatory damages.

VW said Monday it was pleased the jury had rejected most of the owners’ demands but that it would appeal to have the figure reduced.

“These plaintiffs had minimal losses and were rightfully denied the unjustified windfall they were seeking. Plaintiffs’ counsel today asked for punitive damages in the millions of dollars,” Volkswagen said.

“The jury correctly refused that request. Even so, this award exceeds clear constitutional limits and we will ask the court to reduce it accordingly.”

Lawyers for the owners who sued did not immediately respond to a request for comment. The class action settlements the drivers opted out of covered nearly 600,000 U.S. diesel vehicles.

The scandal has so far cost VW more than 30 billion euros ($34.2 billion) in fines, penalties and buyback costs. In May 2019, it set aside an additional 5.5 billion euros in contingent liabilities as it continued to face penalties and lawsuits around the world.

Separately, VW and the U.S. Securities and Exchange Commission (SEC) said Monday they could not reach a settlement to resolve the SEC’s suit accusing Volkswagen and its former chief executive, Martin Winterkorn, of defrauding investors in U.S. bond offerings. The SEC and VW proposed a schedule that would potentially see the case go to trial in 2023.

Last week, a federal judge approved a separate $96.5 million settlement between VW and owners of 98,000 vehicles that had fuel economy labels that overstated efficiency.