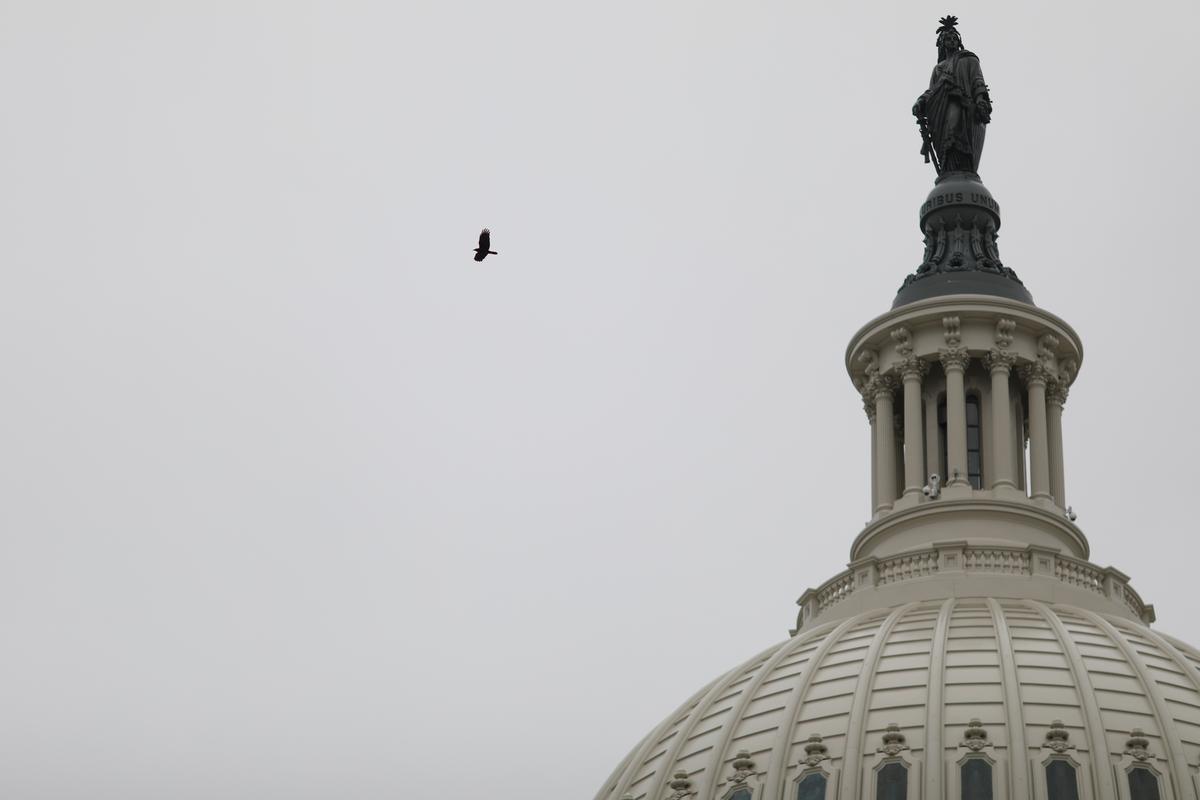 WASHINGTON (Reuters) – The U.S. House voted on Tuesday to advance legislation that would require most companies to disclose who actually owns them, as well as handing banks a long-sought update to anti-money laundering rules.

The bill was approved by lawmakers by a vote of 249 to 173, and was backed mostly by Democrats. The measure now heads to the Senate, where similar legislation is already being considered.

The measure would crack down on anonymous shell companies, which supporters of the bill say can be used by criminals to conceal their identities and illicit activities, by ensuring police are given information about the actual owners.

The issue has been of increasing concern to policymakers in recent years, with the World Bank saying in 2011 that the United States produces nearly 10 times as many legal entities per year as 41 tax havens combined.

The White House issued a statement Tuesday in support of the legislation, saying it would help police illicit financial activity, while calling for some minor changes.

House passage of the bill also marks a significant win for banks, which have lobbied for years for Washington to update its money-laundering rules to reduce the workload for financial institutions. The bill would allow greater information sharing between law enforcement and regulators, as well as the use of new technology in monitoring suspicious activity.

The legislation has the backing of law enforcement and human rights groups eager to boost transparency at new business entities. But it has attracted opposition from the American Bar Association and the National Federation of Independent Business, who worry the new reporting requirements could prove burdensome to businesses.

In its statement, the White House called for tweaks to the bill, including “unduly burdensome disclosure requirements” for small businesses.