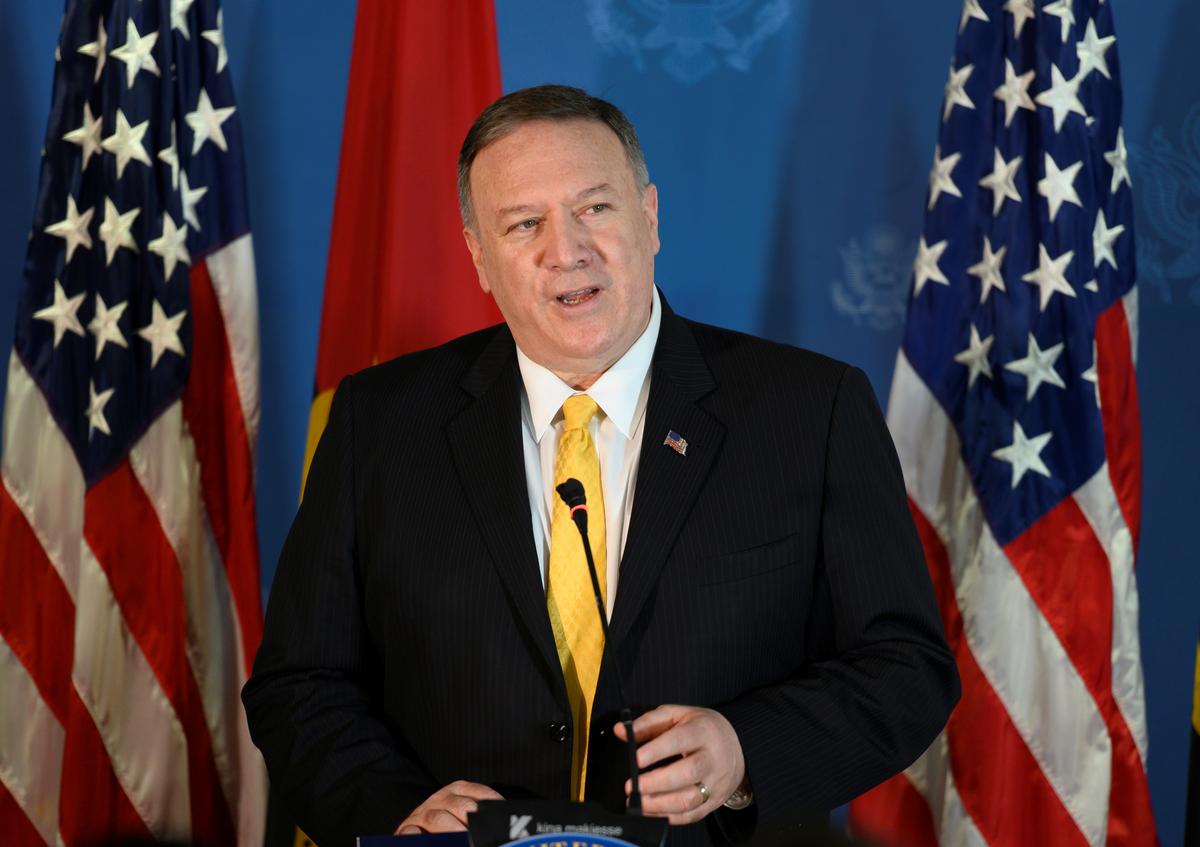 WASHINGTON/CHICAGO (Reuters) – The U.S. Centers for Disease Control and Prevention (CDC) on Tuesday alerted Americans to begin preparing for the spread of coronavirus in the United States after the flu-like virus surfaced in several more countries.

The announcement signals a change in tone for the U.S. health agency, which had largely been focused on efforts to stop the virus from entering the country and quarantining individuals traveling from China.

“The data over the past week about the spread in other countries has raised our level of concern and expectation that we are going to have community spread here,” Dr. Nancy Messonnier, the CDC head of respiratory diseases, told reporters on a conference call.

What is not known, she said, is when it will arrive and how severe a U.S. outbreak might be. “Disruption to everyday life might be severe,” she cautioned.

Businesses, schools and families should begin having discussions about the possibility that their lives may be disrupted if the virus begins spreading within U.S. communities.

Separately, U.S. Health and Human Services (HHS) Secretary Alex Azar told a Senate subcommittee there will likely be more cases in the United States, and he asked lawmakers to approve $2.5 billion in funding to fight the outbreak after proposing cuts to the department’s budget.

“While the immediate risk to individual members of the American public remains low, there is now community transmission in a number of countries, including outside of Asia, which is deeply concerning,” Azar said, adding that recent outbreaks in Iran and Italy were particularly worrying.

Believed to have originated from illegal wildlife sold in the Chinese city of Wuhan late last year, the new coronavirus has infected some 80,000 people and killed 2,663 in China.

Although the World Health Organization says the epidemic has peaked in China, coronavirus cases have surfaced in about 30 other countries, with some three dozen deaths reported, according to a Reuters tally.

Growing outbreaks in Iran, Italy and South Korea have raised concerns that coronavirus will surface in other nations and worsen in those that have already reported infections, further denting a global economy that had already been hit by a dependence on China.

Azar said the U.S. government was working closely with state, local, and private sector partners to prepare for mitigating the virus’ potential spread in the United States.

U.S. Senator Chuck Schumer, however, said President Donald Trump and his administration had been caught “flat-footed” and lacked a comprehensive plan to deal with coronavirus. He called for at least $3.1 billion in additional funding to fight it.

“The Trump administration has shown towering and dangerous incompetence when it comes to the coronavirus,” said Schumer, the top Senate Democrat. “Mr. President, you need to get your act together now. This is a crisis.”

U.S. Secretary of State Mike Pompeo told reporters that Iran may have covered up information about the spread of coronavirus there, and he accused China of mishandling the epidemic through its “censorship” of media and medical professionals.

“The United States is deeply concerned by information indicating the Iranian regime may have suppressed vital details about the outbreak in that country,” Pompeo told reporters as Iran’s coronavirus death toll rose to 16.

“All nations, including Iran, should tell the truth about the coronavirus and cooperate with international aid organizations,” Pompeo said.

His remarks, coming less than two months after a short-lived U.S.-Iranian military clash and the signing of U.S.-China trade deal, could inflame tensions with Tehran and Beijing.

Beijing last week revoked the credentials of three Wall Street Journal correspondents over a column China said was racist. The United States has said it was considering a range of responses to their expulsion.

“Expelling our journalists exposes once again the government’s issue that led to SARS and now the coronavirus – namely censorship. It can have deadly consequences,” Pompeo said, referring to the 2002-2003 outbreak of Severe Acute Respiratory Syndrome that also emerged from China.

“If China permitted its own and foreign journalists and medical personnel to speak and investigate freely, Chinese officials and other nations would have been far better prepared to address the challenge” of coronavirus, he added.

Despite the coronavirus epidemic, Pompeo said the United States still planned to host a special meeting with the 10-member Association of Southeast Asian Nations (ASEAN) in Las Vegas in March.