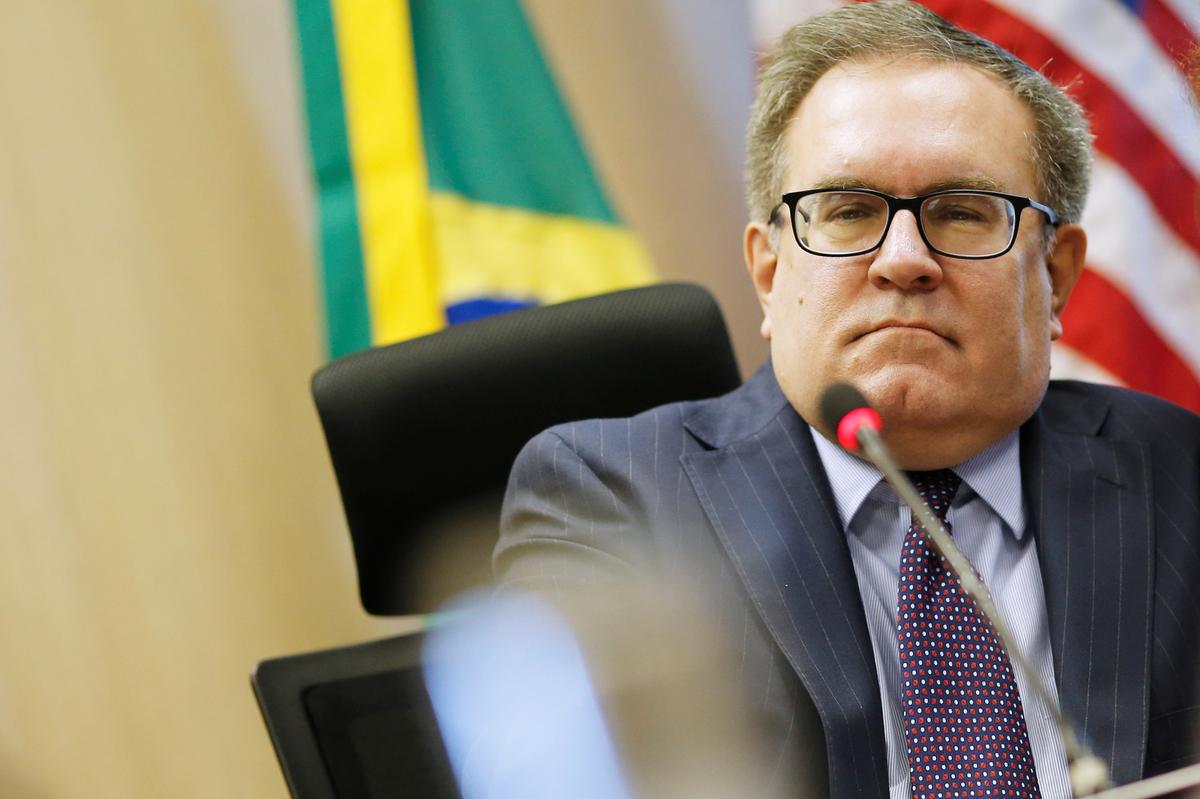 NEW YORK (Reuters) – U.S. Environmental Protection Agency Administrator Andrew Wheeler said on Thursday the EPA had no announcement yet on how it will respond to a federal court decision addressing exemptions to U.S. biofuel blending laws.

His comments came a day after a Bloomberg News report said the administration had decided to pare the number of exemptions granted to smaller refineries from U.S. biofuel blending laws in response to the court decision.

In late January the U.S. Court of Appeals for the 10th Circuit said the EPA must reconsider some exemptions it previously gave to oil refineries. The EPA has been seeking White House guidance on how the court decision affects the small refinery waiver program.

“We want to make sure that we comply with the 10th circuit opinion,” Wheeler said during a House Committee on Energy and Commerce hearing on Thursday.

Under the U.S. Renewable Fuel Standard (RFS), the nation’s oil refineries are required to blend billions of gallons of biofuels such as ethanol into the nation’s fuel pool, or buy credits known as RINs from those that do. But the EPA can waive refiners’ obligations if they prove compliance would cause them financial distress.

According to the court’s decision, the EPA overstepped its authority to grant waivers in the past for HollyFrontier’s Woods Cross and Cheyenne refineries and CVR Energy’s Wynnewood refinery because the refineries had not received exemptions in the previous year.

The court said the RFS is worded in such a way that any exemption granted to a small refinery after 2010 must take the form of an “extension.”