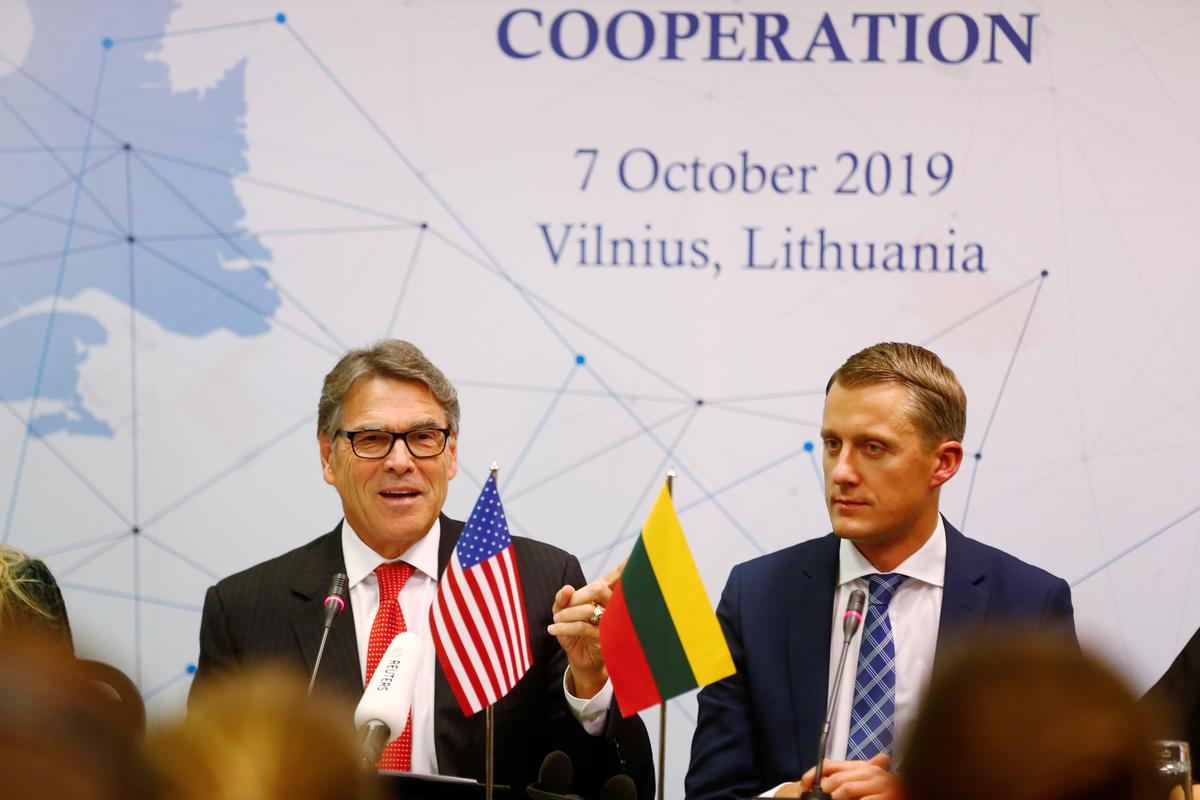 VILNIUS (Reuters) – U.S. Energy Secretary Rick Perry said on Monday he had no plans to resign now or next month, denying a report that he was expected to announce his resignation in November.

Asked about the report in Politico, the U.S. energy secretary told a news conference in Lithuania: “No. I’m here, I’m serving.”

“They’ve been writing the story for at least nine months now. One of these days they will probably get it right, but it’s not today, it’s not tomorrow, it’s not next month,” Perry said.

Prepare to study in Canada
Study permit: Who can apply
Ontario Masters Graduate Draw: Province Issues 692 Canada Immigration Invitations
Here Are The Top 15 Jobs In Canada For 2023
What You Should Know About Targeted Express Entry Draws in 2023
Aircraft Assemblers Can Now Immigrate To Canada Through Express Entry
Ontario Invites 10 Canada Immigration Candidates In New Entrepreneur Draw