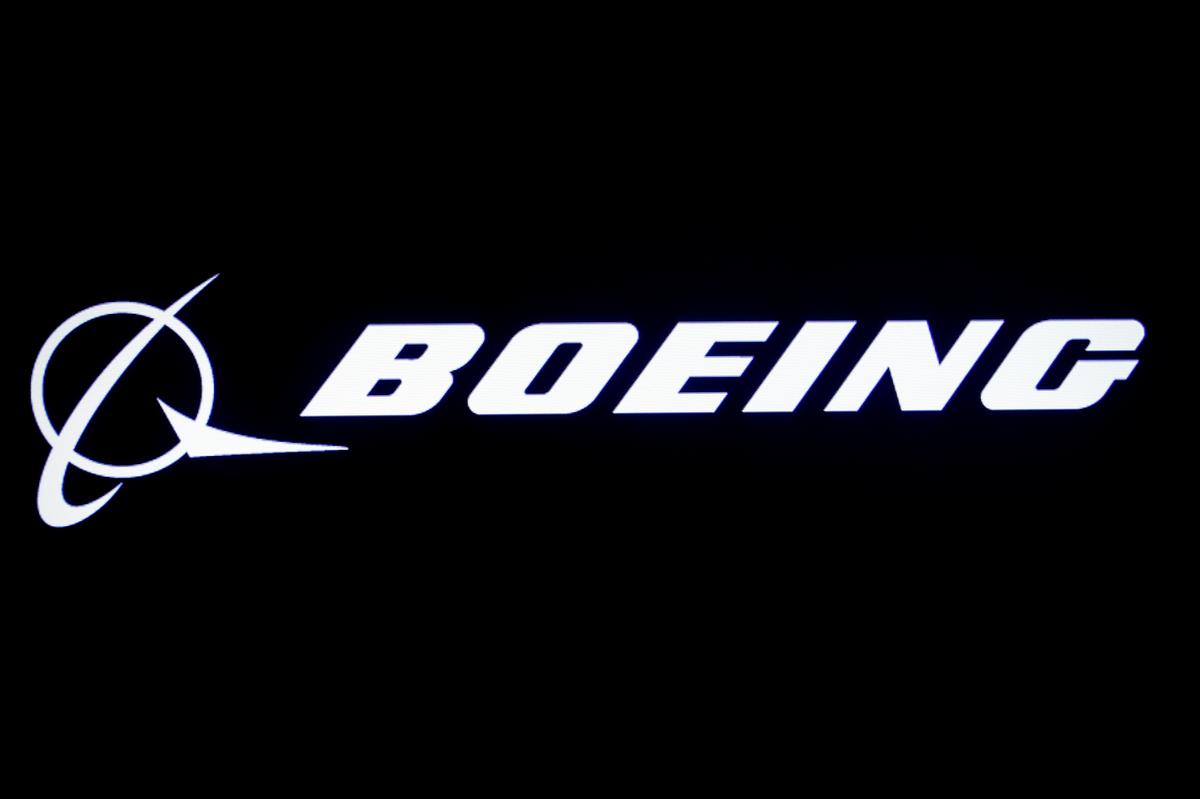 (Reuters) – The U.S. Air Force announced on Monday an additional deficiency in the KC-46 Pegasus aerial fuel system built by Boeing (BA.N), classifying it at the Category I level, meaning it is a major technical issue that may endanger the aircrew and aircraft.

Boeing is contractually obligated to remedy the deficiency at no additional cost to the government, the Air Force said in a statement.

“The Service’s KC-46 Program Office first identified excessive fuel leaks in July of 2019 after an air refueling test,” the Air Force said, adding it is working with Boeing to determine the root cause of the issue and take corrective action.

It is the latest problem for Boeing, which has been struggling to get its 737 MAX aircraft flying again following two fatal crashes in 2018 and 2019.

Reporting by Kanishka Singh in Bengaluru; Editing by Leslie Adler