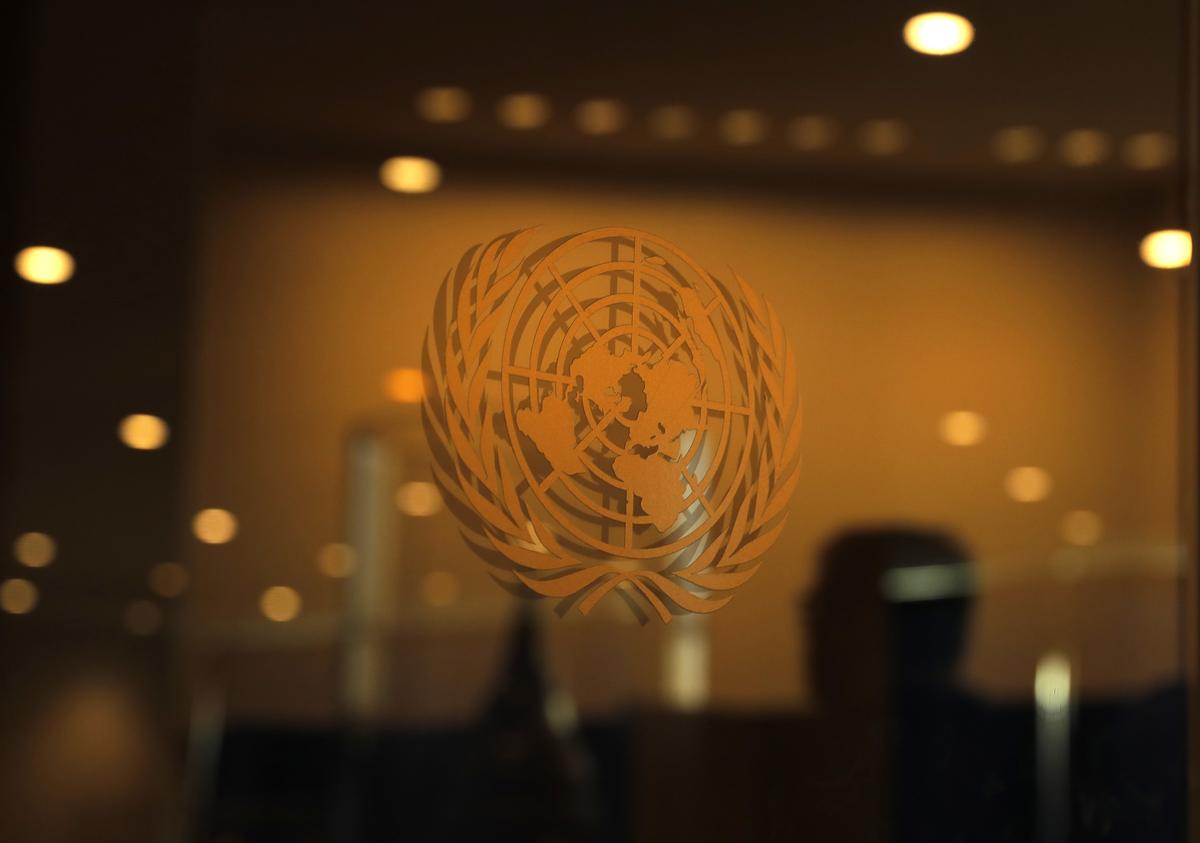 LONDON (Reuters) – The United Nations has confirmed that this year’s climate change talks will take place in Madrid in December, after Chile withdrew from hosting this week amid protests.

Chile withdrew as host this week just a month before the talks were due to start amid raging street protests. Spain offered to hold the talks in its capital yesterday, and the UN said it would examine its plan.

The conference is aimed at fleshing out details of the implementation of the landmark Paris Agreement climate pact, amid calls for urgent action from environmental groups and climate protesters.