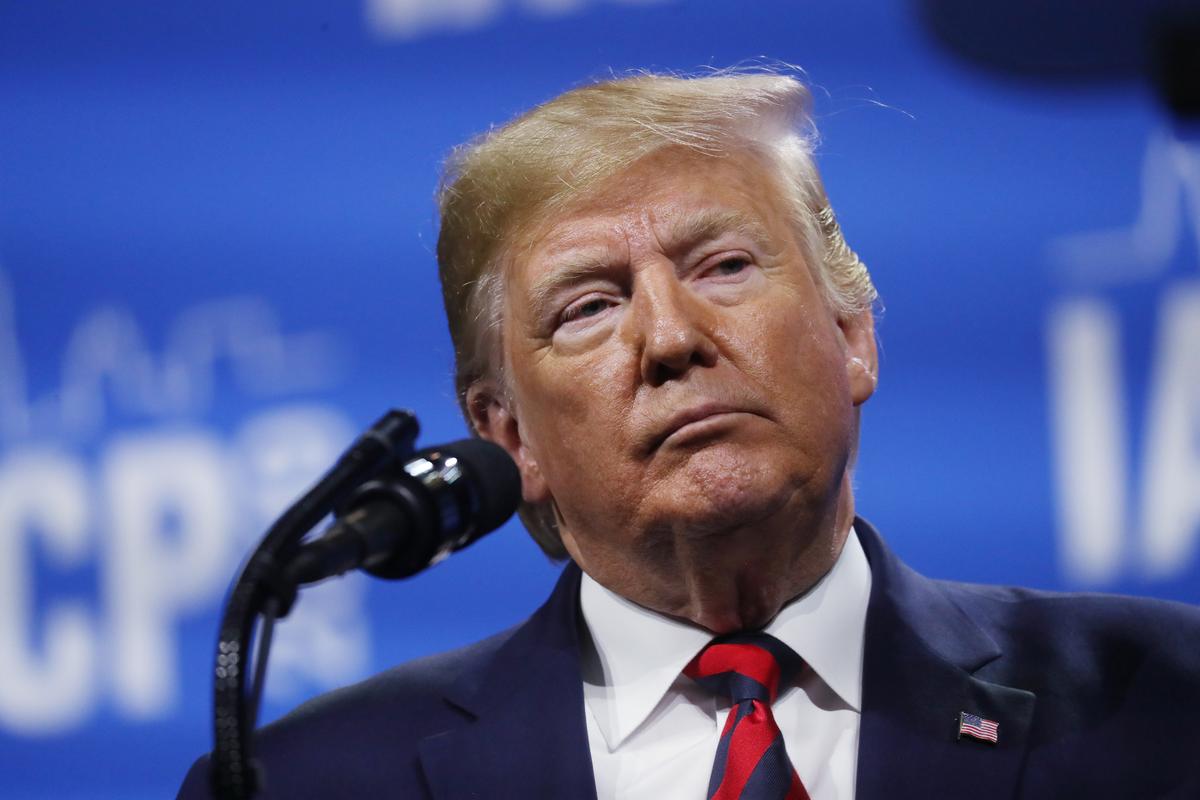 Chile abruptly canceled the Asia-Pacific Economic Cooperation leaders meeting scheduled for next month and the United Nations climate conference that was expected to follow on Wednesday, citing political protests that have rocked the country for weeks.