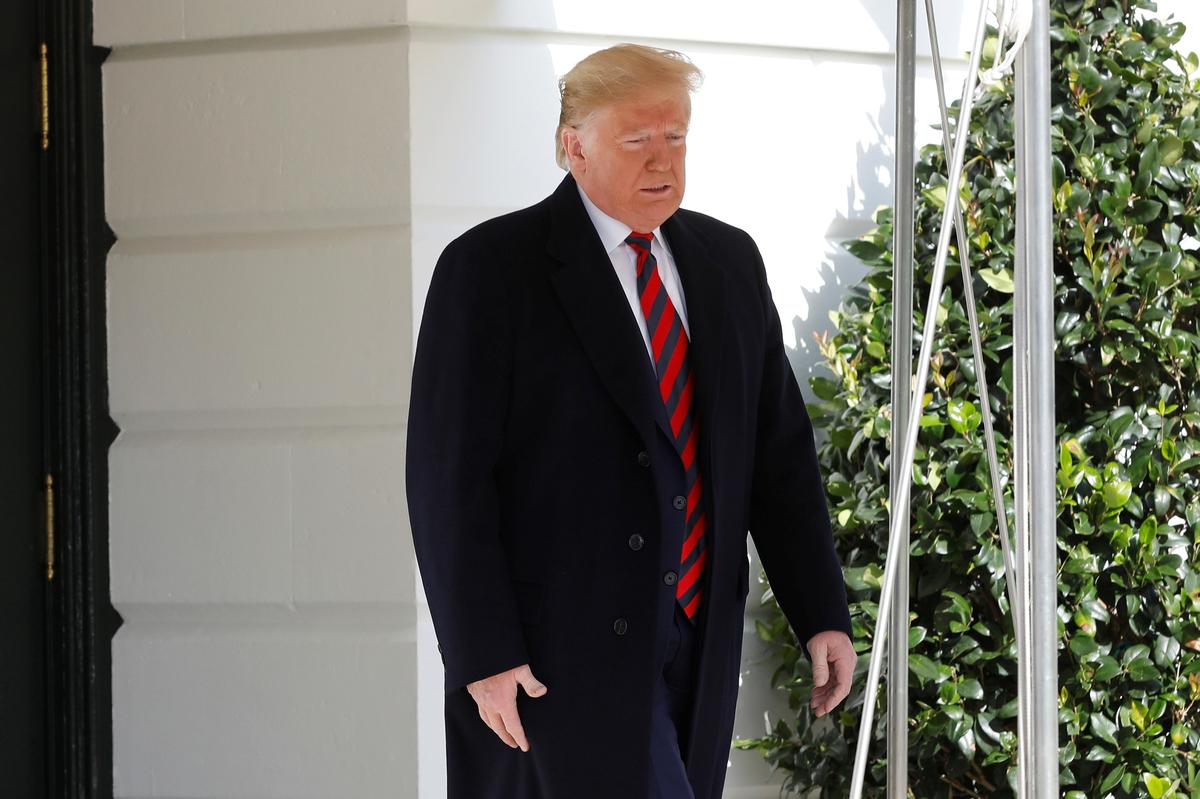 U.S. President Donald Trump walks out of the White House in Washington, U.S., before his departure to Alabama and New York, November 9, 2019. REUTERS/Yuri Gripas

WASHINGTON (Reuters) – U.S. President Donald Trump said on Saturday that the White House would probably release a transcript of a second call with Ukrainian President Volodymyr Zelenskiy on Tuesday.

“We have another transcript coming out which is very important,” Trump told reporters at Joint Base Andrews before leaving for a visit to Tuscaloosa, Alabama. “I will give you a second transcript, because I had two calls with the president of Ukraine.”

Trump said the second transcript would probably be released on Tuesday.