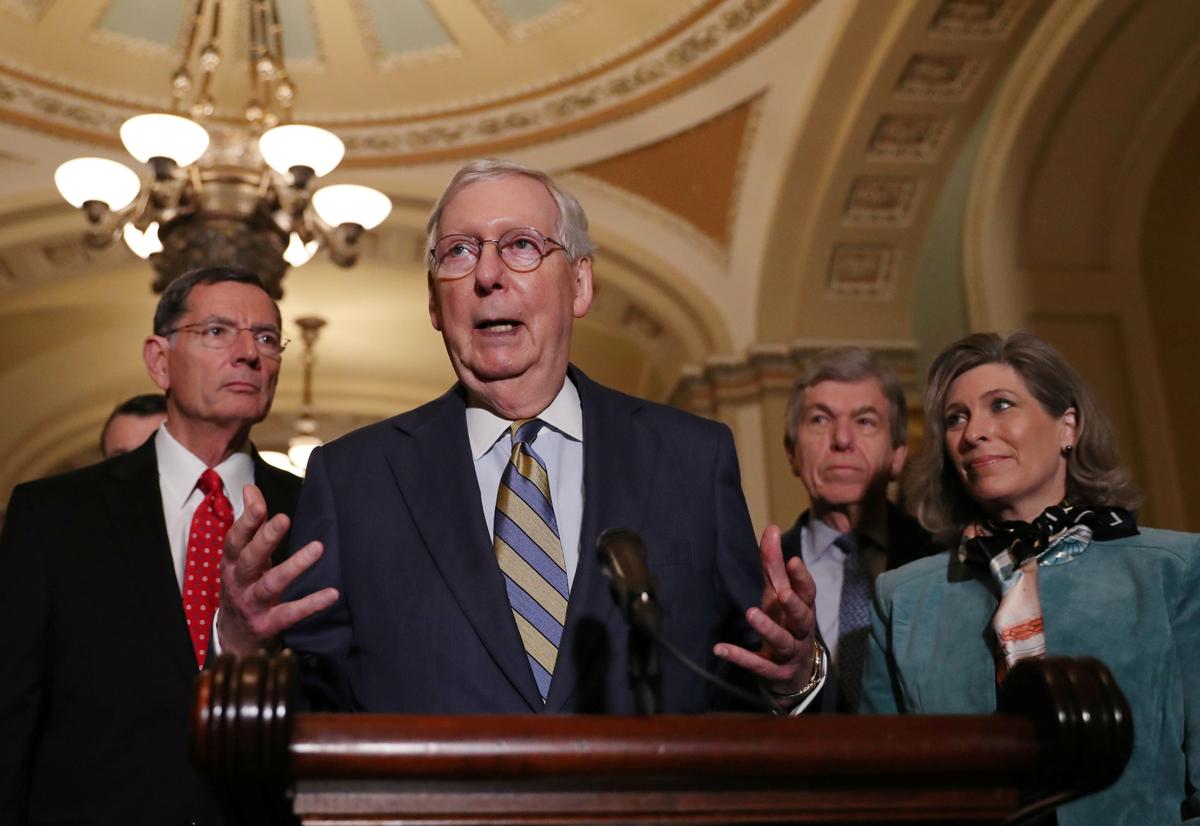 WASHINGTON (Reuters) – U.S. Senate Republican leader Mitch McConnell said Twitter’s argument behind its recent decision to ban political ads boils down to the same “misunderstandings” that have been used to undermine free speech in the past.

Speaking on the floor of the Senate, McConnell said Twitter’s logic that the reach of political messages should be earned and not bought through advertising, “quickly gives way to an arbitrary process of picking winners and losers in the competition of ideas.”