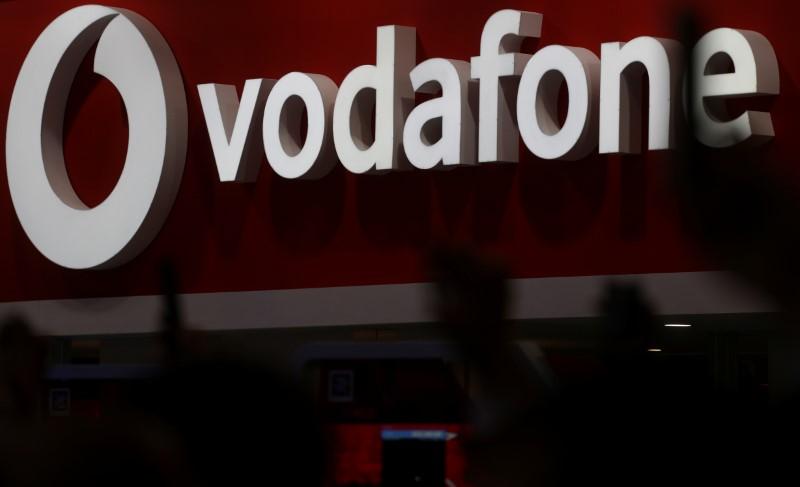 NEW DELHI (Reuters) – A tiny Indian consumer rights group which has been leading a campaign to make telecoms companies pay billions of dollars due to the state said on Wednesday it would oppose a government proposal to allow repayment over 20 years.

The telecom companies must pay billions in outstanding levies, penalties and interest following a 2019 Supreme Court order, putting industry giant Vodafone Idea – which owes some $4 billion – on the brink of collapse.

Seeking to avoid such a disruptive outcome, the government this week petitioned the Supreme Court to allow the companies to pay the money over 20 years. But on Wednesday, the Save Consumer Rights Foundation said it opposed the government’s move.

“No other arrangement ought to be allowed apart from what the Court has passed as orders,” Sriram Parakkat, the group’s Supreme Court lawyer, told Reuters.

The top court is due to hear the matter again in two weeks.

The foundation originally lodged a petition in January, arguing the government was in contempt of the court because it had instructed officials not to take coercive action against telecoms firms to demand payment.

Vodafone Idea and rival Bharti Airtel have been discussing a flexible payment schedule with the government, according to several sources.

The Supreme Court heard the foundation’s petition on Feb. 14, according to a court schedule, and Justice Arun Mishra then threatened officials with contempt proceedings, prompting the government at that time to demand “immediate” payment.

The foundation was set up in 2018 by Anoop Nair, who has worked in banking in the Middle East and now runs his own risk assessment business in New Delhi.

Nair told Reuters it decided to act out of fear the government might be deprived of revenue.

“We had a meeting where we decided that this public money should not be thrown away,” he said in an interview.

Nair said the foundation was exclusively funded by himself and a few other “core members,” and otherwise relied on volunteers.