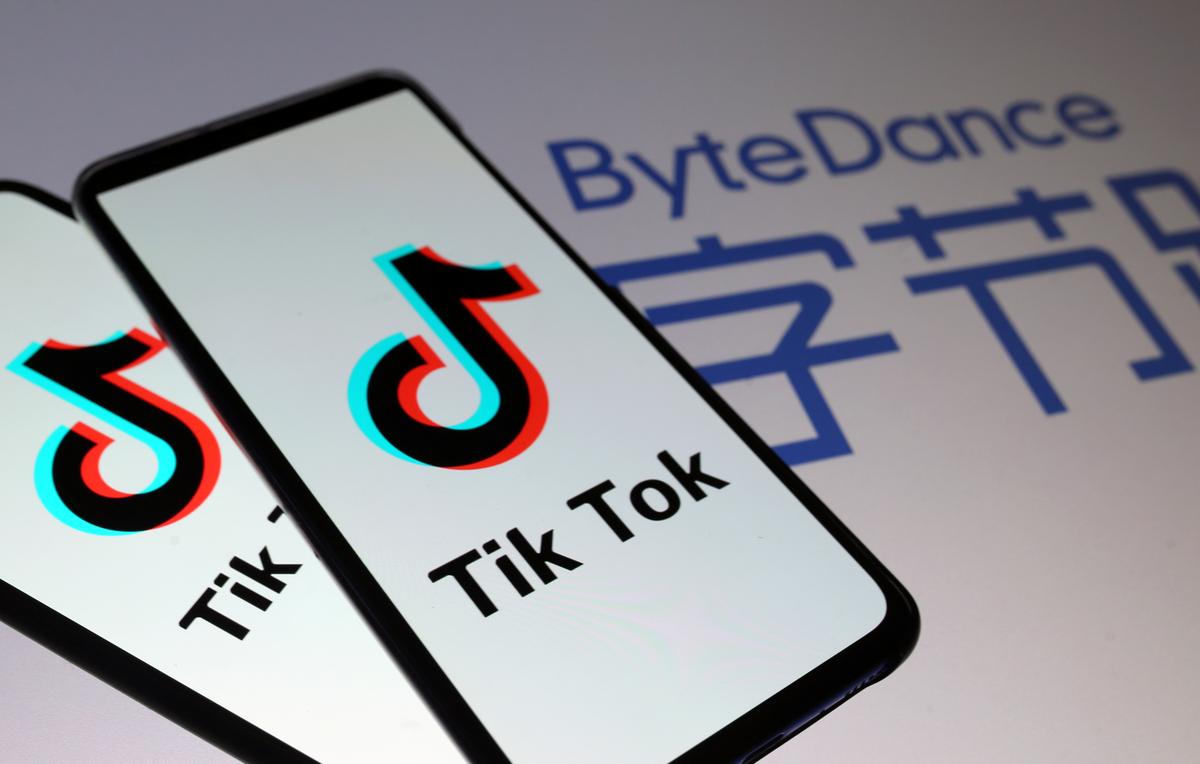 FILE PHOTO: Tik Tok logos are seen on smartphones in front of a displayed ByteDance logo in this illustration taken November 27, 2019. REUTERS/Dado Ruvic/Illustration

BEIJING (Reuters) – Beijing-based ByteDance, owner of global short video hit TikTok, has appointed new heads for its China business and set a goal to reach a global headcount of 100,000 this year, it said on Thursday.

The eight-year-old startup named Zhang Lidong as the chairman of its China business, while Kelly Zhang Nan, the head of its Chinese short video app Douyin, will be the business’s chief executive, it said.

Reporting by Yingzhi Yang in Beijing and Brenda Goh in Shanghai; Editing by Jan Harvey