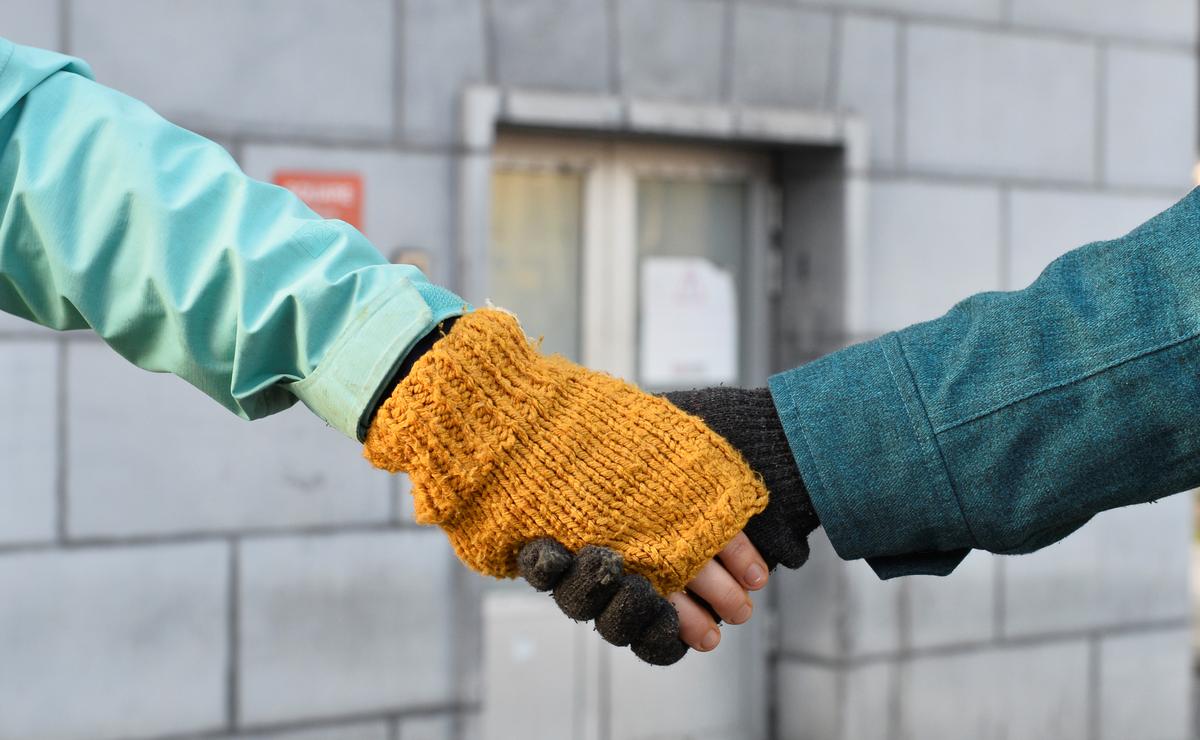 BRUSSELS (Reuters) – Thousands of people holding hands formed a human chain in central Brussels on Sunday to draw public attention to the need for urgent, joint action against climate change.

Some 2,400 people took part in the peaceful demonstration, police said, which encircled the Belgian federal parliament and the Royal Palace.

The two-hour demonstration took place as policy-makers from around the world gather in Madrid for the United Nations Framework Convention on Climate Change.

“The main purpose is to ask for more climate ambition and for the federal government to tackle the climate crisis,” said Julie Van Houtryve, spokeswoman for one of the organizers, Climate Coalition in Belgium. “We need solidarity and cooperation between governments and politicians in Belgium.”