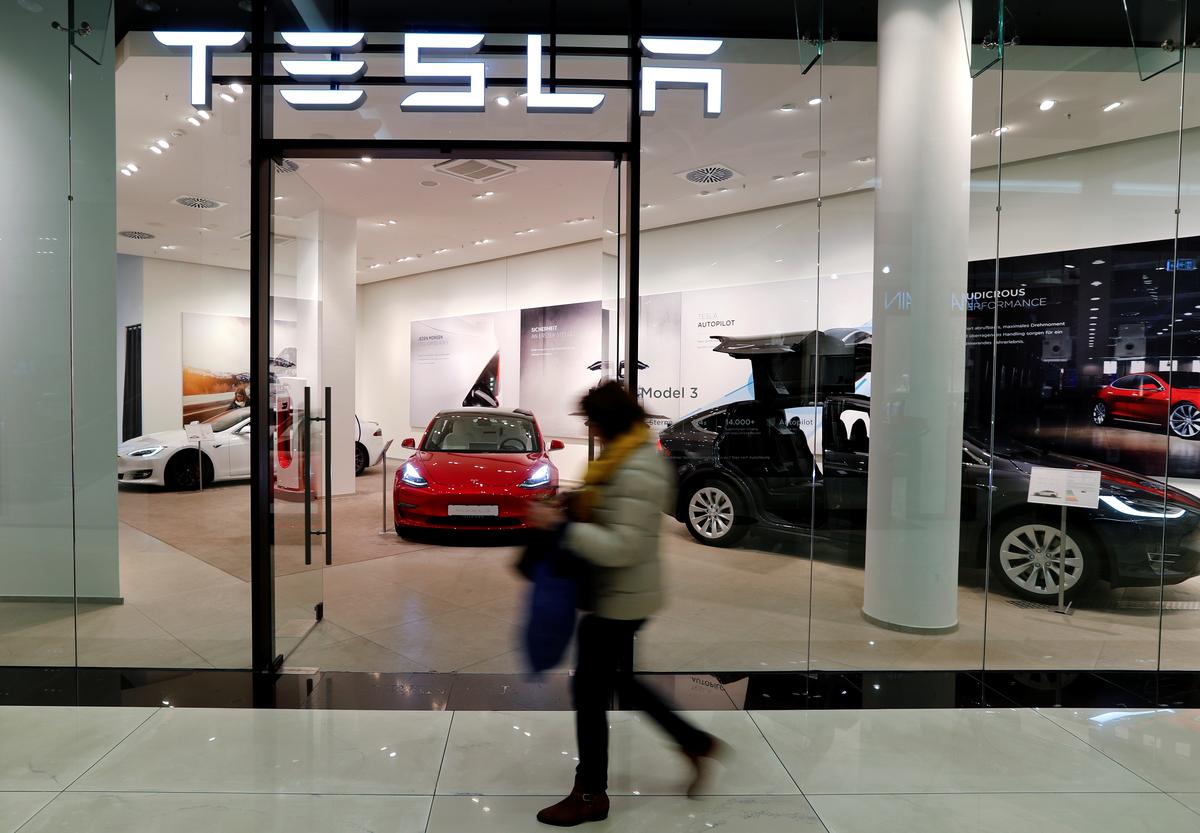 FRANKFURT (Reuters) – Tesla’s (TSLA.O) announcement earlier this month that it will build its first European factory near Berlin will draw further companies from the electric mobility and energy storage sectors into Germany, a state premier told newspaper Die Welt.

“They are already on their way. I’m hearing there are further inquiries with the communities and the regional business development program. Tesla will cause other companies to follow,” said Dietmar Woidke, premier of the eastern German state of Brandenburg that surrounds Berlin.

He said Brandenburg was already in talks with other companies, declining to identify them due to confidentiality agreements. “I expect that we can announce it before Christmas,” Woidke said.

Tesla’s move is a big boost for Germany as a center for manufacturing after BMW (BMWG.DE) and Daimler (DAIGn.DE) in recent years chose to build new factories in Hungary, and after its auto industry was hit hard by Volkswagen’s (VOWG_p.DE) admission in 2015 that it cheated U.S. diesel emissions tests.