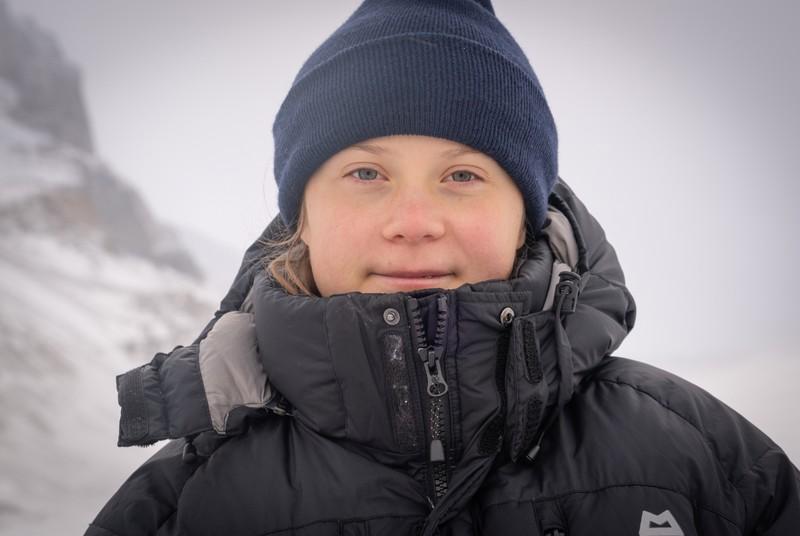 The 16-year-old Swede has been touring North America leading youth climate strikes after addressing the United Nations Climate Action Summit last month, where she denounced world leaders in a passionate speech for being slow to fight global warming.

“The people in power need to realize what they are doing to future generations,” Thunberg said, addressing the crowd from the steps of the Vancouver Art Gallery. “We are not just some kids skipping school. We are a wave of change and together we are unstoppable.”

This week Prime Minister Justin Trudeau’s Liberals won the most seats in Canada’s federal election but lost the parliamentary majority. Trudeau needs support from other parties to govern, most likely the left-leaning New Democrats, who want greater urgency in fighting climate change.

The NDP are also opposed to the Trans Mountain pipeline expansion project, which would nearly triple the flow of crude from Alberta’s oil sands to the Port of Vancouver.

Trudeau’s government bought the pipeline in 2018 for C$4.5 billion to help it get built but the project is opposed by environmental and indigenous activists and has been delayed by repeated court challenges.

Organisers Sustainabiliteens Vancouver said the aim of the first climate march after the election was to show the government their persistence.

Police estimated 8,000 people took part in the march through downtown Vancouver. Protesters spanning all ages were led by indigenous drummers and singers and carried banners and signs, including one large cut-out of a hippopotamus emblazoned with the words “Justin the hippocrit.”

The protest started with a news conference announcing legal action by 15 young Canadians who are suing the federal government for failing to act on climate change. Indigenous leaders also addressed the crowd. [L2N27A0MP]

“Instead of being in school I’m forced to be here today filing a lawsuit against my own government,” said Albert Lalonde, 17, from Montreal. “My conscience won’t let me do anything else but fight every single day of my life.”

A week ago Thunberg led a rally in Edmonton, Alberta, the heart of Canada’s energy industry, where she was met by a smaller counter-protest of oil and gas workers.

Canada is the world’s fourth-largest oil and gas producer and Trudeau’s Liberal government is trying to balance cutting carbon emissions while growing the country’s energy industry, which contributes 11% of national gross domestic product.