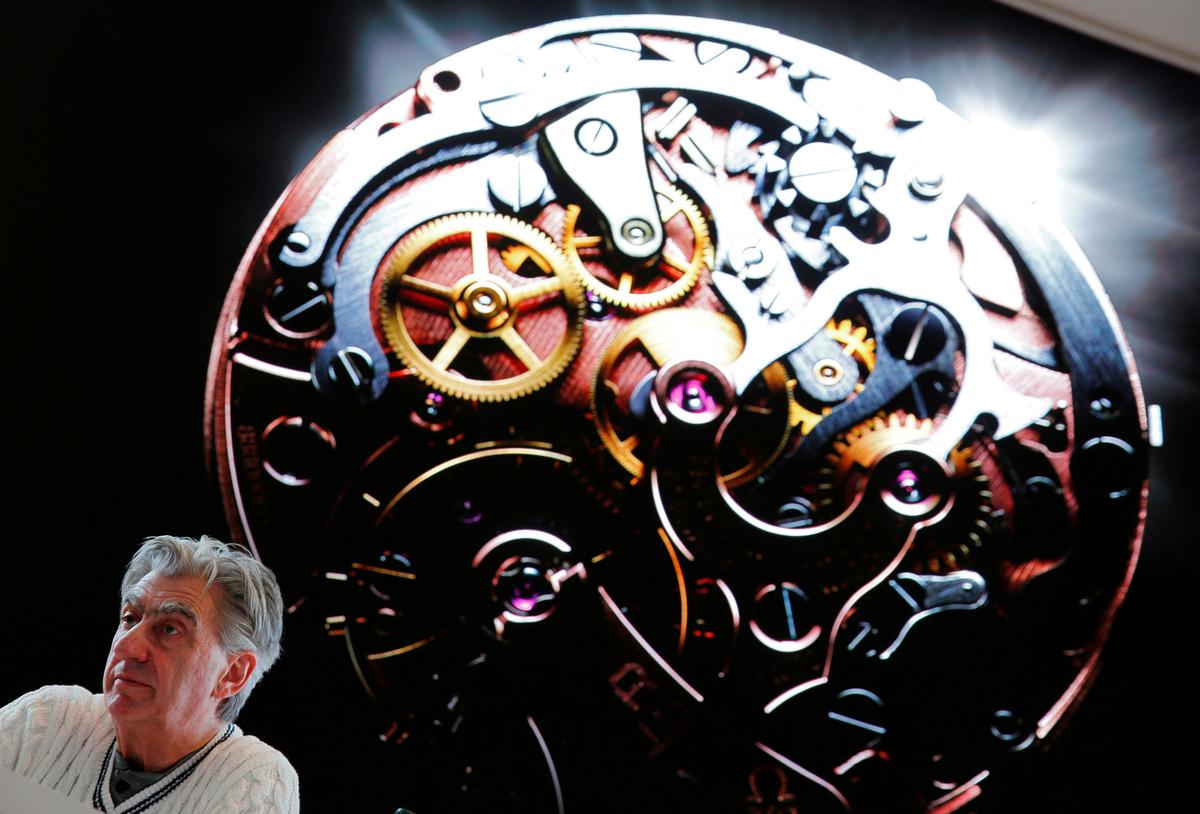 “Given our very strong market position in China, of course we are massively hit by the temporary closing of hundreds of stores,” he told Swiss newspaper SonntagsZeitung.

“But we are seeing fewer problems on the supply chain side because Swatch Group produces a lot by itself in Switzerland,” he added.

“We are a basically solid group without debt and not infected by the virus of stock market short-termism. This situation as well will get better despite all the prophets of doom.”

“I don’t see a crisis for the Swiss watch industry. On the contrary,” he was quoted as saying, noting actual sales were more important than export data.

“Since 2010 the middle and upper segment at Swatch Group with its seven brands from Tissot to Longines has grown by more than 36% to far more than six million pieces,” he said.

“Tissot alone — and this is the first time I make this public — has grown more than 30% since 2010 to around 3.6 million pieces. Tissot’s only sharp drop in volume was last year, with a fall of around 250,000 pieces in the second half due to the situation in Hong Kong.”

Unrest amid pro-democracy protests in Hong Kong was having a notable effect, but Tissot sales in the United States and Japan were up by around a third last year versus 2015, he noted.

Hayek said exports of entry-level Swiss watches were falling because other manufacturers were focusing solely on the luxury segment in the false belief that was the only area to make money.

Asked about attacks on the mid-priced segment by Apple Watch, Hayek said Swatch had cut its distribution network by around 30% since 2015 because many department stores and shops were hit by online competition.

He acknowledged the company should have acted faster to switch to e-commerce, but said it was well on the way to break the one million barrier in online sales this year.

Swatch was also hit in the lower-price segment by the Swiss franc’s strong appreciation since the Swiss central bank ended its ceiling against the euro EURCHF= in 2015, he said.

The group had no need for job cuts other than a reduction linked to the expiration of a license agreement for Calvin Klein watches in the lower segment, he said.