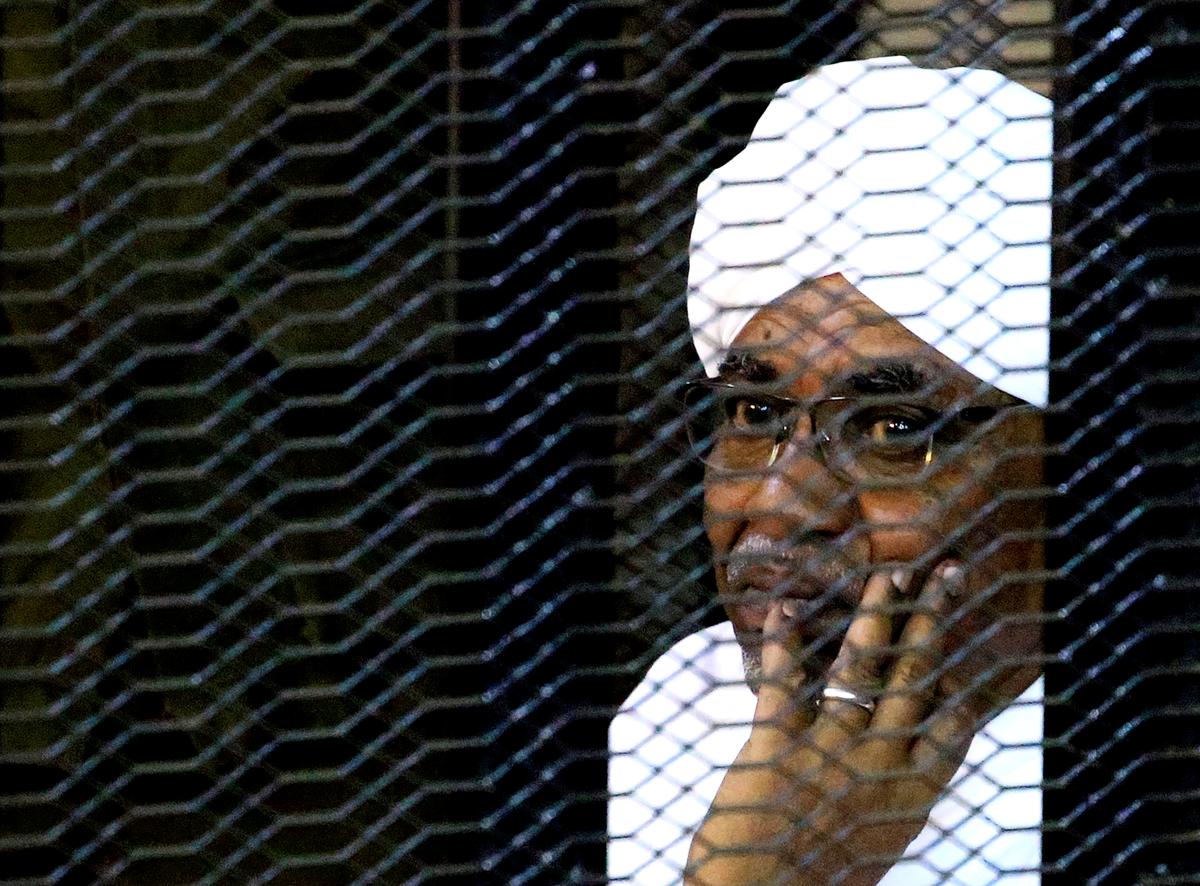 The law was passed during a joint meeting of Sudan’s sovereign council and cabinet. Prime Minister Abdalla Hamdok said on Twitter it was not an act of revenge, but was aimed at preserving the “dignity of the Sudanese people”.