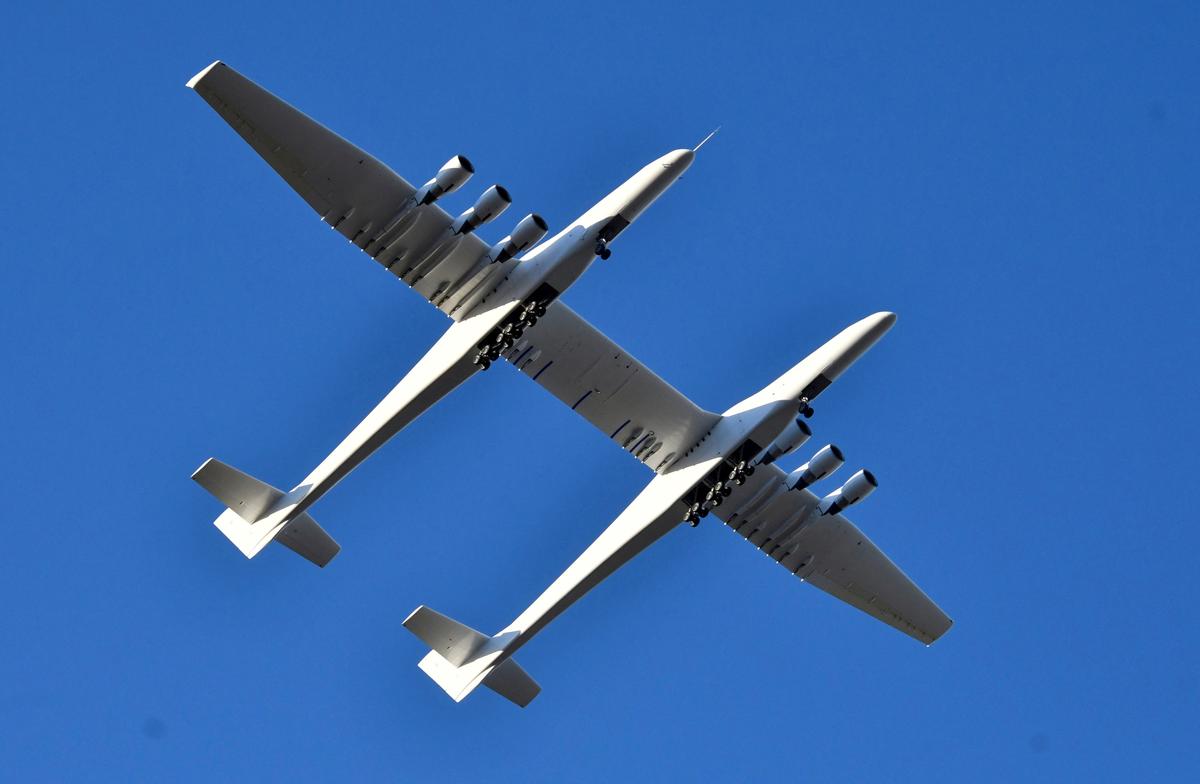 SEATTLE (Reuters) – Stratolaunch Systems Corp, the space company founded by late billionaire and Microsoft Corp (MSFT.O) co-founder Paul Allen, said on Friday it was continuing operations after transitioning ownership, but did not name the new owner.

The company, a unit of Allen’s privately-held investment vehicle Vulcan Inc, had been developing a fleet of launch vehicles, including the world’s largest airplane by wingspan, to send satellites and eventually humans into space.

Allen, who founded Seattle-based Stratolaunch in 2011, died at age 65 in October.

Reuters reported in May that the company was exploring the sale of its assets and intellectual property while in the process of closing operations. It had slashed headcount.

“Stratolaunch LLC has transitioned ownership and is continuing regular operations,” a spokeswoman said by e-mail.

It said the company would continue operations under the new owner with a mission that “will bring the carrier aircraft test and operations program fully in-house.”

Allen’s Stratolaunch had been compared to other space ventures backed by billionaires, including Richard Branson’s Virgin Orbit, which is developing a similar but smaller high-altitude launch system to cash in on growing demand for ferrying small satellites into orbit.

While Virgin Orbit Chief Executive Dan Hart told Reuters in July his company had discussions in the past with Stratolaunch about their desire to sell, Virgin Orbit was not the buyer, a person with direct knowledge of the matter said.

The centerpiece of Stratolaunch’s strategy was its carbon-composite carrier plane, with a 117-meter (384-foot) wingspan and powered by six engines. The plane flew for the first time in April.

The decision to set an exit strategy was made late last year by Allen’s sister, Jody Allen, chair of Vulcan Inc and trustee of the Paul G. Allen Trust, industry sources told Reuters.

Jody Allen decided to let the carrier aircraft fly to honor her brother’s wishes and also to prove the vehicle and concept worked, the sources said.