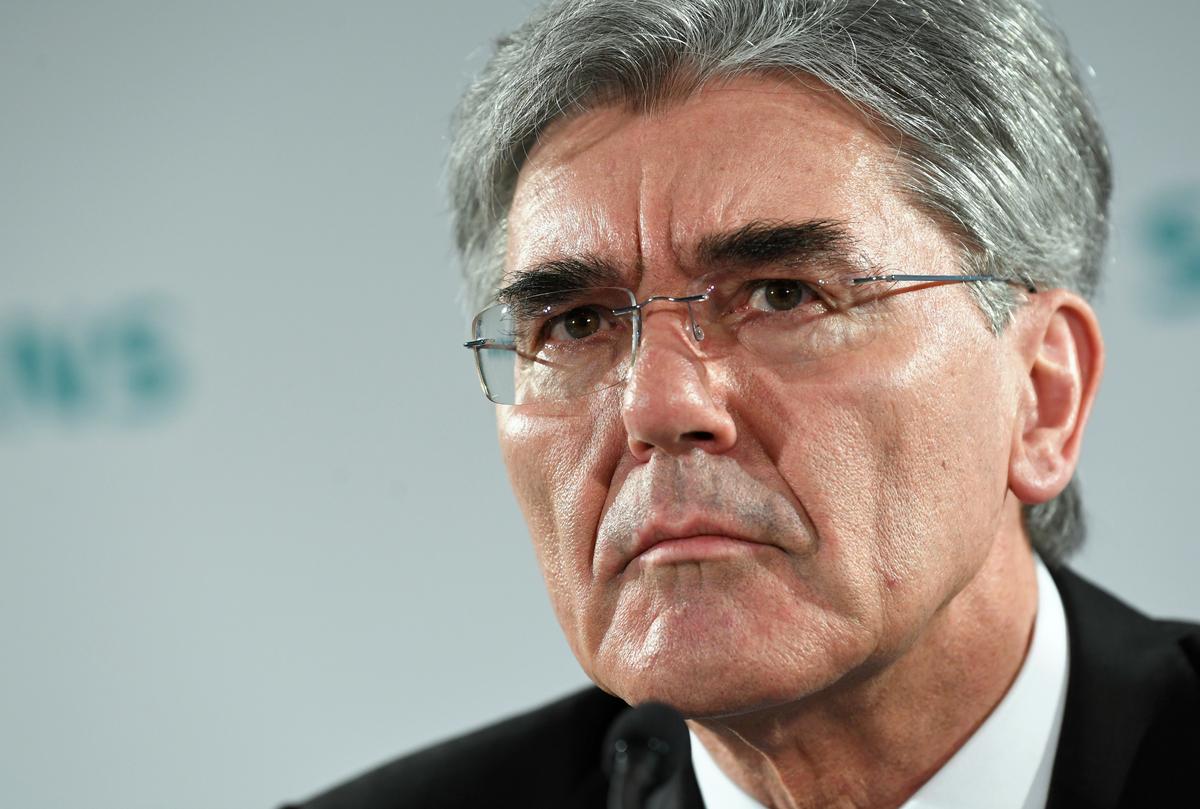 ZURICH (Reuters) – Siemens will not cut its workforce because of the economic downturn triggered by the new coronavirus, Chief Executive Joe Kaeser said, although short-time working measures could be extended in Germany.

“No one at Siemens will leave because of a temporary fluctuation in activity,” Kaeser told Passauer Neue Presse in an interview published on Saturday.

Siemens still had to adapt to structural changes, like in fossil fuel power where the trend is moving toward renewable energies, he said.

“But in a temporary crisis, there’s no question: we will get through it together. And when the crisis is over, and things are picking up again, we’ll tackle it together,” Kaeser said.

“But I can’t rule out that there will be more,” he told the newspaper.