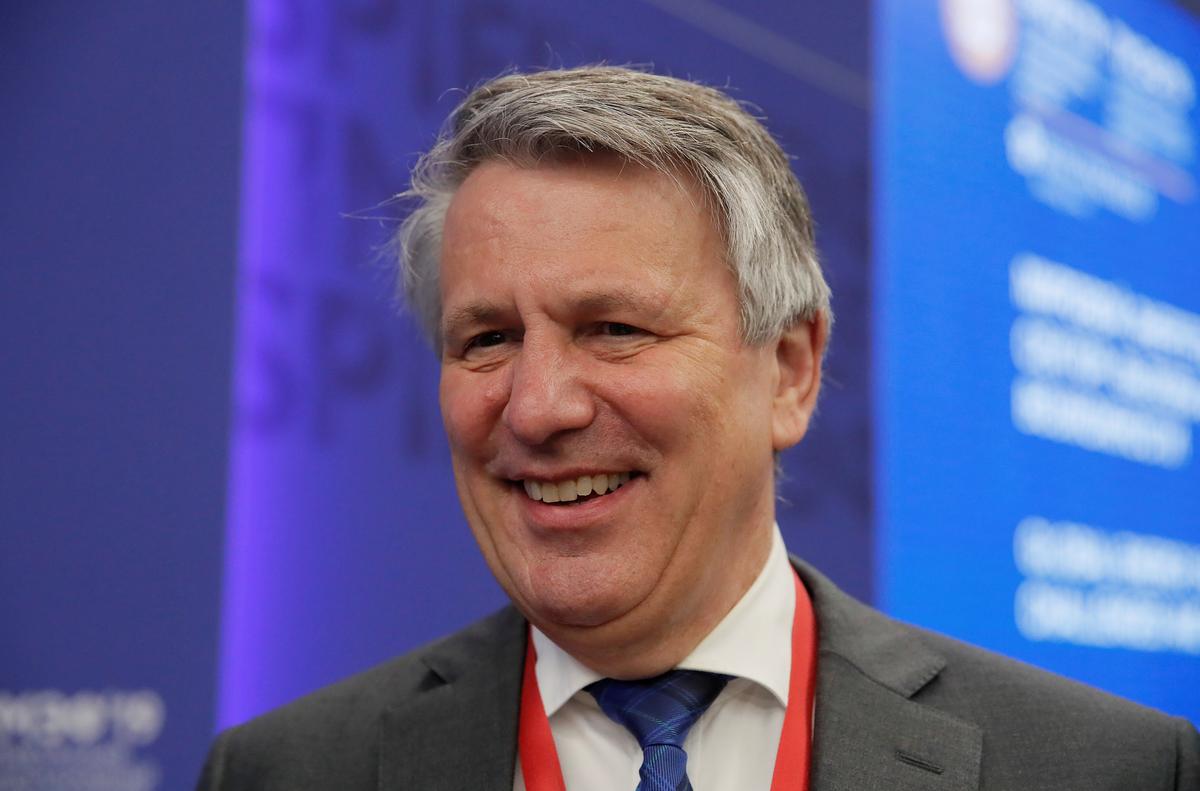 Van Beurden, who became CEO in 2014, oversaw a sharp growth in Shell’s oil and gas output following the 2016 acquisition of BG Group for $53 billion.

But in January, the Anglo-Dutch company was forced to rein in its vast $25 billion share buyback programme amid a drop in oil and gas prices and sliding global demand for fuels and petrochemicals.

Shell said in its annual report that van Beurden’s remuneration dropped by 51% last year compared with 2018, due in part to seven fatalities the company had last year.

That compared with two deaths in 2018.

Oil and gas production last year came in 2.53% below target due to operational issues and delays in bringing new projects on stream. Liquefied natural gas (LNG) volumes were 2.2% below target.

The remuneration includes a base salary of 1.56 million euros, an annual bonus of 800,000 euros and 7.2 million euros in long-term incentive plans.