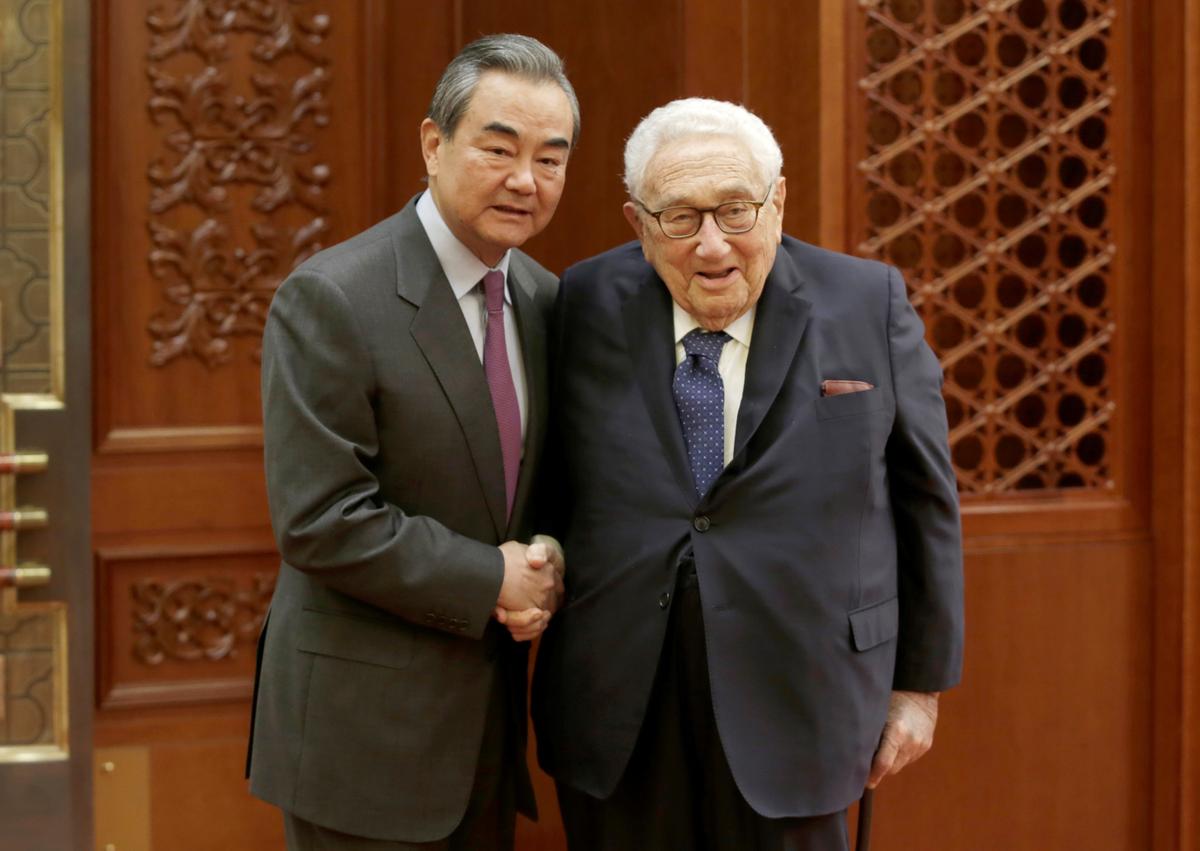 BEIJING (Reuters) – Senior Chinese diplomat Wang Yi said on Friday the United States should meet China halfway and promote a healthy and stable development of bilateral relations, as the countries continue to clash on multiple fronts including trade and South China Sea.

Wang, during a meeting with former U.S. Secretary of State Henry Kissinger, said some U.S. politicians have deliberately attacked and smeared China to push the two countries towards a path of confrontation. Such a conflict is not in the interests of either of the countries, he added.