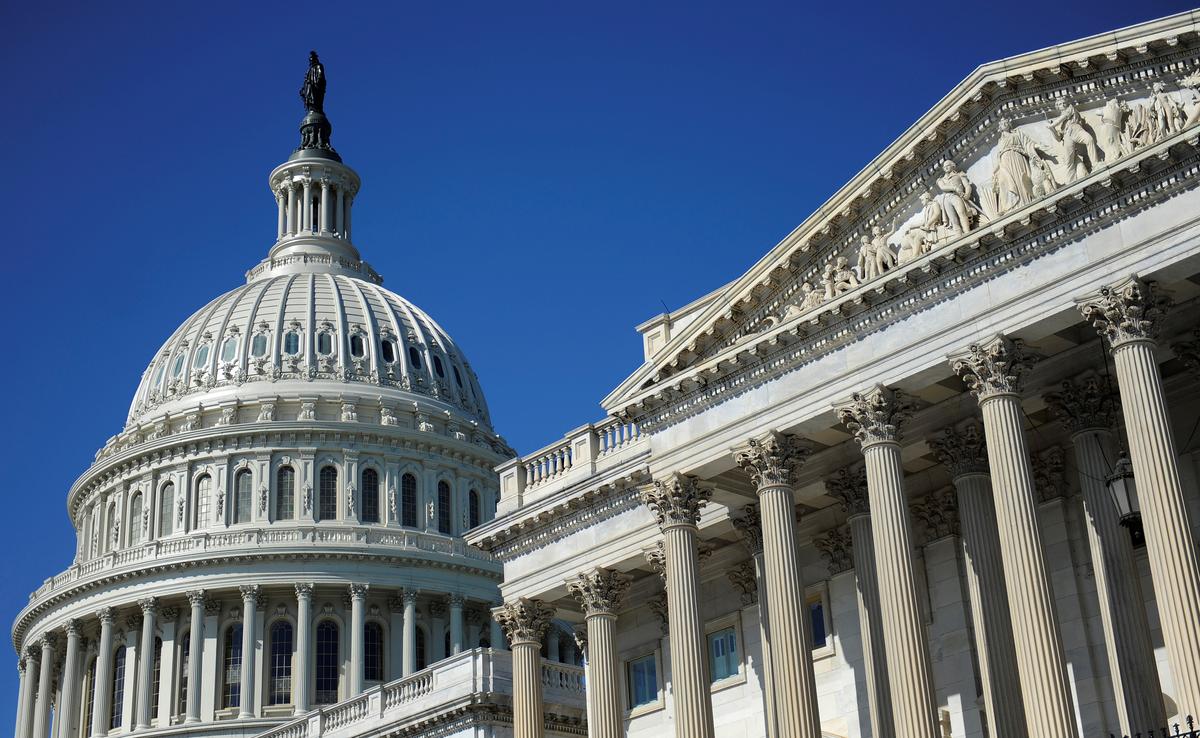 WASHINGTON (Reuters) – The U.S. Senate on Tuesday prepared to weigh a multibillion-dollar emergency spending bill passed by the House of Representatives offering economic relief from the coronavirus pandemic as the Trump administration pressed for $850 billion more.

The House of Representatives over the weekend passed a measure that would require sick leave for some workers and expand unemployment compensation among other steps, including nearly $1 billion in additional money to help feed children, homebound senior citizens and others.

Even before Congress passed its second measure in days, President Donald Trump’s administration wants massive additional spending to help blunt the impact of the fast-spreading disease, which has sunk global financial markets and caused sweeping disruptions to the U.S. economy.

U.S. Treasury Secretary Steven Mnuchin planned to discuss the $850 billion stimulus package the administration wants when meeting on Tuesday with Senate Republicans at the Capitol, said a U.S. government official said who spoke on the condition of anonymity to reveal internal deliberations.

The funding would include some aid for airlines along with a payroll tax cut among other provisions. U.S. airlines have sought at least $50 billion in grants and loans.

Republican Senator Tom Cotton, in a syndicated radio interview, said lawmakers could pass the House measure as-is and then take on another bill to include more economic stimulus actions desired by the administration.

The pandemic has already killed at least 83 people in the United States and prompted widespread closings of schools, restaurants and social gatherings of all kinds.

Senate Majority Leader Mitch McConnell has said the Senate is “anxious” to pass the latest House-passed bill, an action that could happen later on Tuesday.

Republicans said the Senate would work to pass the third measure this week containing the much-larger stimulus because of uncertainty about the Senate schedule caused by the coronavirus outbreak. That would require the House to take up the legislation when it returns from recess next week.

But neither administration officials nor Senate leaders are sure that such a large bill could move that quickly through the Senate.