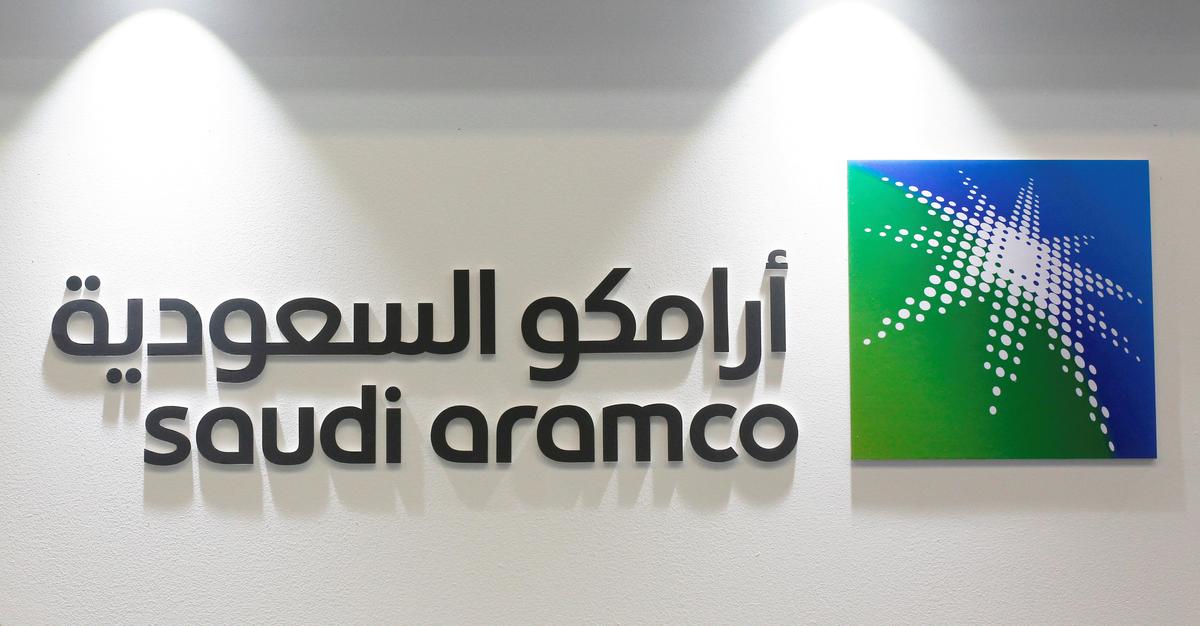 DUBAI (Reuters) – Saudi Aramco has set a price range for its listing that implies the oil giant is worth between $1.6 trillion to $1.7 trillion, below the $2 trillion that the Saudi crown prince had previously targeted, making it potentially the world’s biggest IPO.

Aramco could just beat the record-breaking $25 billion raised by Chinese e-commerce giant Alibaba (BABA.N) when it made its stock market debut in New York in 2014.