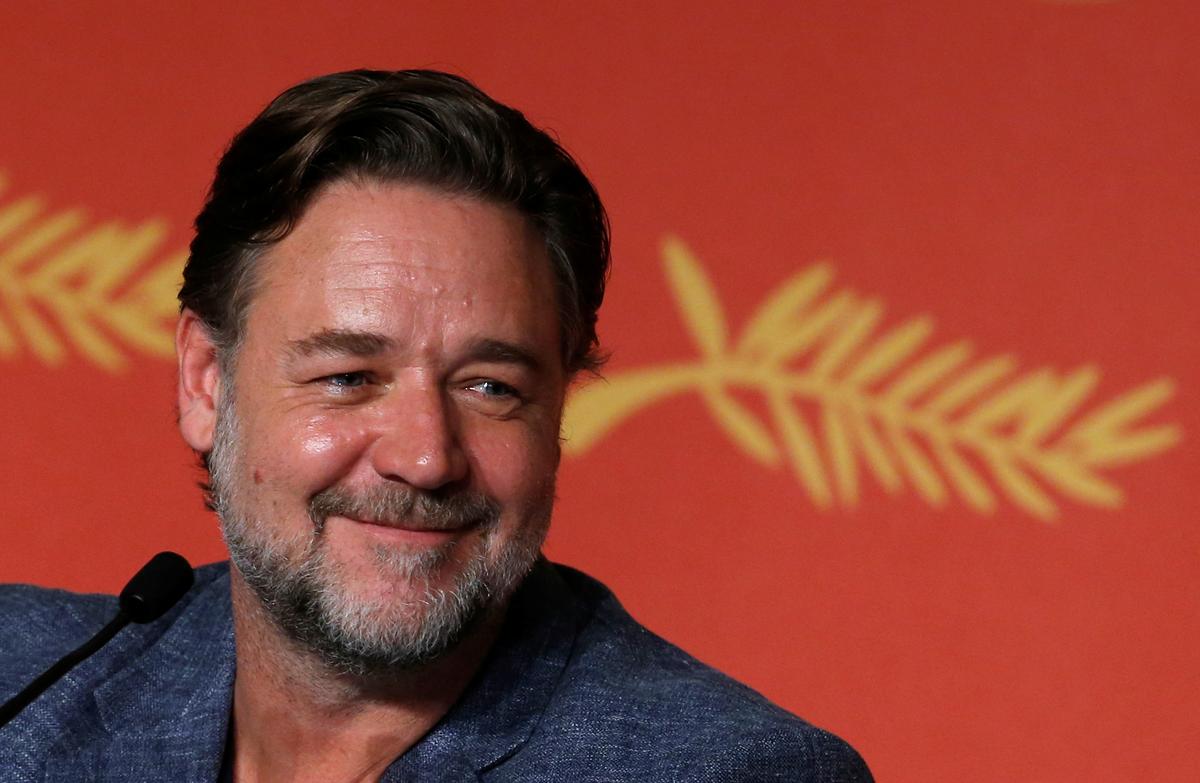 FILE PHOTO: Cast member Russell Crowe takes part in a news conference for the film “The Nice Guys” out of competition at the 69th Cannes Film Festival in Cannes, France, May 15, 2016. REUTERS/Yves Herman

The 55-year-old posted a video and pictures on his Twitter feed of a helicopter water-bombing smoke-filled trees near a fence and driveway, commenting “Top shot son!”

Crowe had earlier confirmed that he was not in Australia and that his family was safe with friends.

Bushfires are a common and deadly threat in Australia’s hot summers, but the blazes have arrived earlier this year, spurred by dry conditions after three years of drought, and have already claimed three lives.

In a post showing burned ground and charred objects at his his property in northeast New South Wales state, Crowe said: “lost a couple of buildings, but overall very lucky so far. Chapel roof scorched.”

He thanked those on the ground and said no livestock or horses had died.

“Let the chickens out and they are back, warm worms for breakfast!”, the actor tweeted.