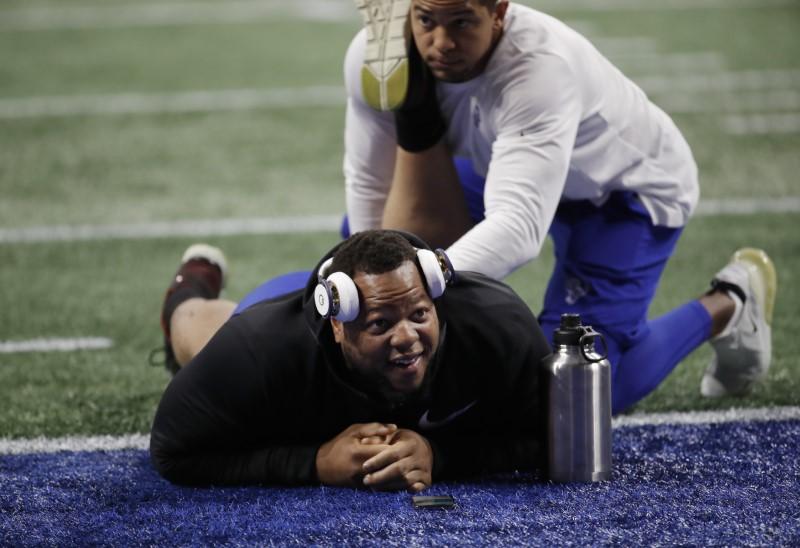 Suh recorded 41 tackles, a career-low 2.5 sacks and four fumble recoveries in 16 games in 2019 during his first season with the Buccaneers. He also scored two touchdowns, the first time he found the end zone since his 2010 rookie campaign.

“I wanted the entire defense, if we could, to stay together,” coach Bruce Arians said Wednesday. “They played so well together. Each piece of the puzzle knew each other. Suh was a big, big part of it. Not as much in the sack game as much as his interior pressure and the great job he did last year against the run. I mean, we were No. 1 against the run in the league last year, and a lot of it was because of him and Vita (Vea).”

The 33-year-old Suh spent his first five seasons with the Detroit Lions (2010-14) before joining the Miami Dolphins in 2015 on a six-year, $114 million contract. That was then the richest contract for a defensive player in NFL history.