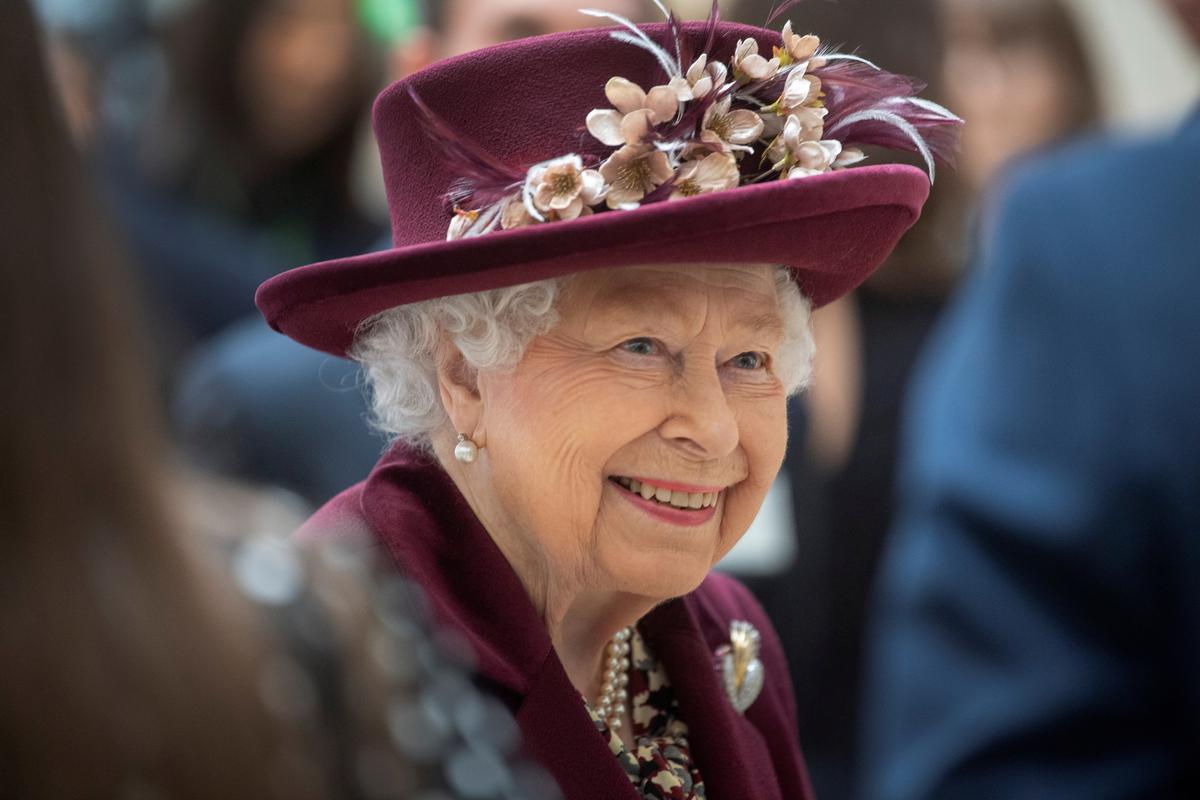 FILE PHOTO: Britain’s Queen Elizabeth II talks with MI5 officers during a visit to the headquarters of MI5, which is the United Kingdom’s domestic counter-intelligence and security agency, at Thames House in London, Britain February 25, 2020. Victoria Jones/PA Wire/Pool via REUTERS

LONDON (Reuters) – Britain’s Queen Elizabeth has asked that there be no gun salutes to mark her birthday on Tuesday, ITV reporter Chris Ship said on Twitter, adding that it would be the first such request had been made in her 68-year reign.