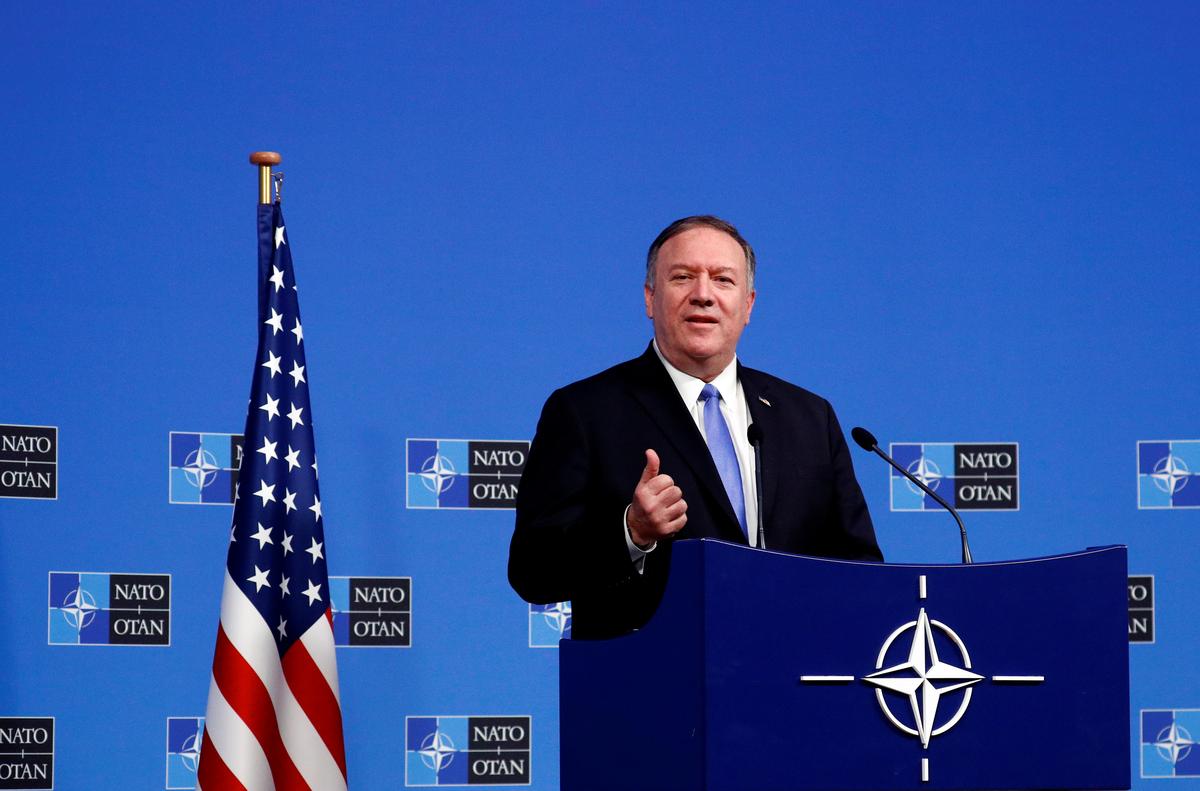 LISBON (Reuters) – The United States has spent “the past couple years” working to make sure its allies around the world are aware of the risks of working with companies such as Huawei, Secretary of State Mike Pompeo told reporters in Lisbon on Thursday.

“The United States’ mission has been to share what we know, what we understand and then how America’s thinking about decision we will have to make in light of where America’s information travels,” Pompeo said when asked about the Chinese electronics giant’s involvement in Portugal.

He did not cite the company by name, instead referring to “untrusted networks” but added that the US respected every country’s right to make its own decisions.

Chinese firms hold significant investments in key sectors in Portugal and telecommunications operators are working with Huawei to roll out 5G networks in the country.

Pompeo’s comments were made during a joint press conference with Portugal’s foreign minister Augusto Santos Silva.