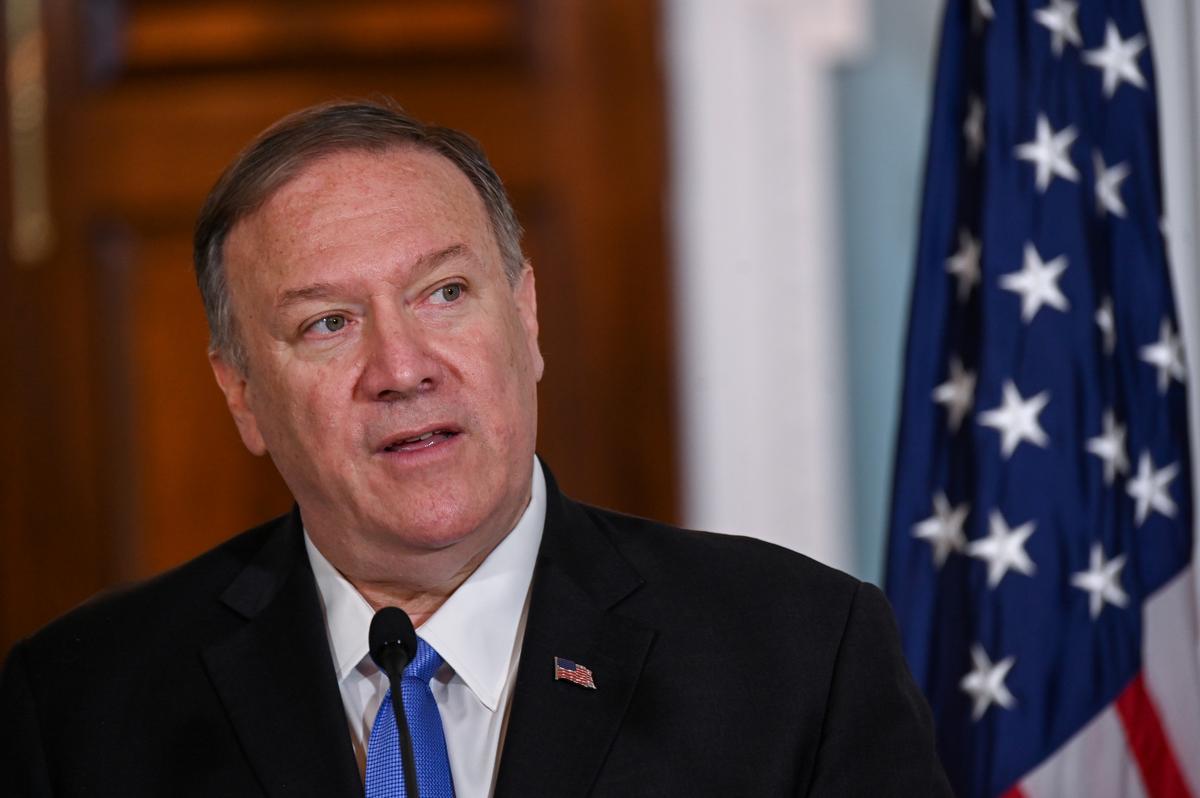 “I found that to be wholly appropriate to try to get another country to stop being corrupt,” Pompeo said in an interview on PBS’s “NewsHour” program.

Pompeo has said he listened to the July 25 call between Trump and Ukrainian President Volodymyr Zelenskiy, in which Trump asked Zelenskiy to investigate Democratic presidential candidate Joe Biden and his son Hunter, who was on the board of a Ukrainian gas company.

The call has sparked a U.S. House of Representatives’ impeachment probe of Trump.