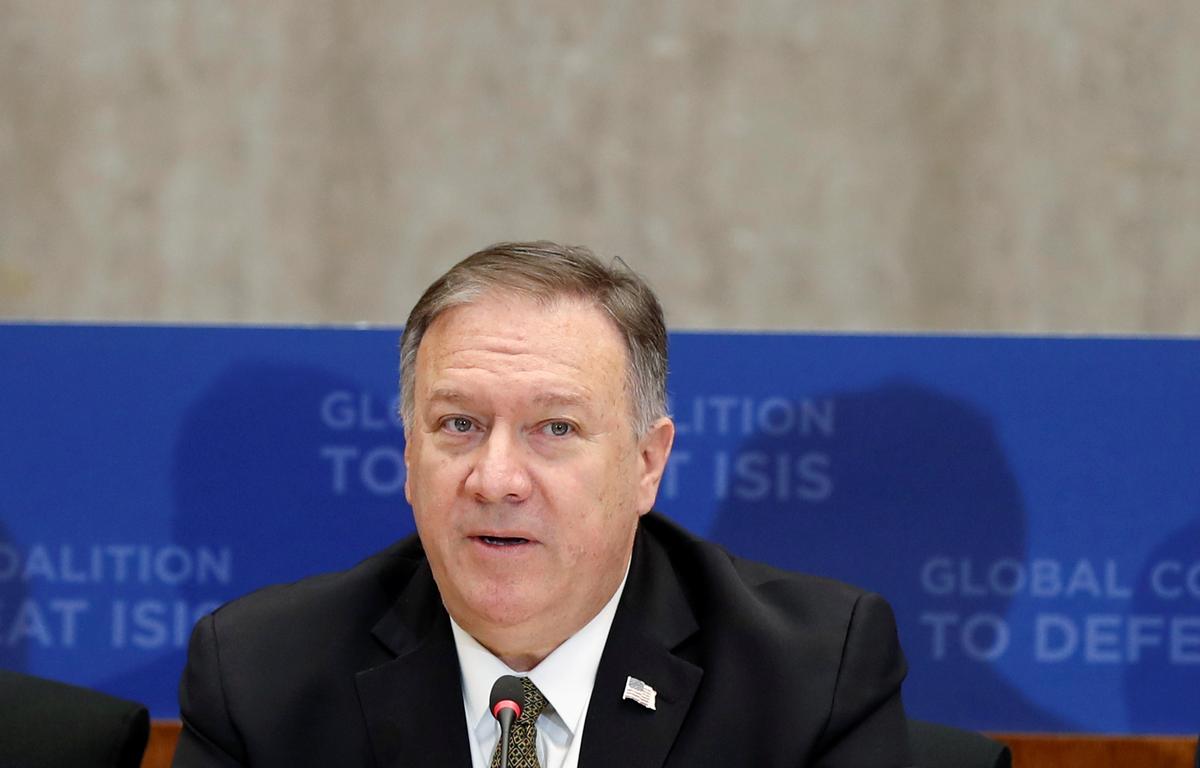 WASHINGTON (Reuters) – Secretary of State Mike Pompeo is expected to announce on Monday the United States is softening its position on Israeli settlements in the occupied West Bank, a Trump administration official said on Monday.

Pompeo is expected to say the administration of President Donald Trump will no longer abide by a 1978 State Department legal opinion that the settlements were “inconsistent with international law,” according to the official. The move is likely to be welcomed by right-wing Israeli Prime Minister Benjamin Netanyahu and anger the Palestinians, as well as other countries seeking to resolve the Middle East conflict.

Prepare to study in Canada
Study permit: Who can apply
How You Could Immigrate To Canada Through The Start-Up Visa In 2023
US Plans to Lift Covid Emergency Declarations May 2023
Ontario Targets 53 Tech and Health Occupations In New PNP Draw
Canada Express Entry Draw For Federal Skilled Workers Sees CRS Score Drop To 489
Canadian Passport’s Power Gains One Point On Index