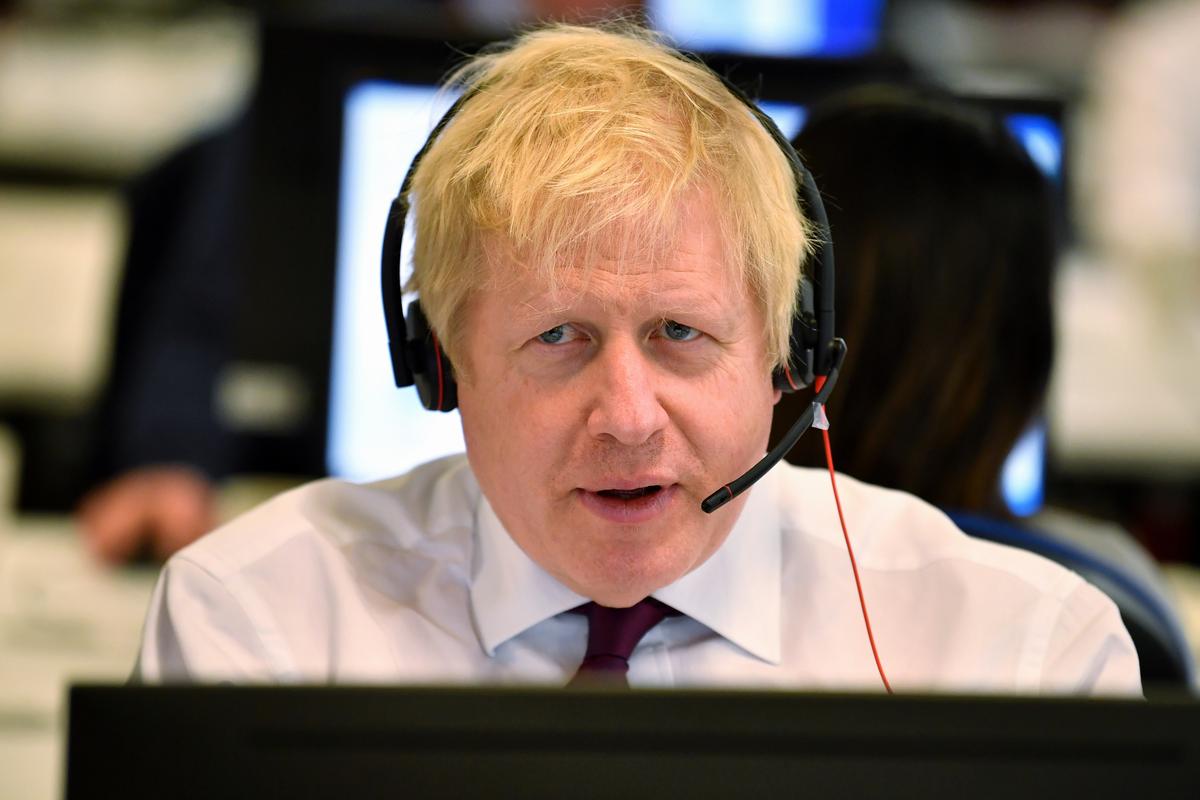 LONDON (Reuters) – British Prime Minister Boris Johnson told his supporters not to be complacent before a Dec. 12 general election that he is forecast to win, saying the race was not over yet.

“We are now in the final furlong of this race and that is when of course the horses can still change place,” he said in a campaign speech. “We are still not quite there yet and do not forget what happened in 2017. This is a close fought election.”

Polls have put Johnson ahead of the rival Labour party. In 2017, the Conservatives, led by then-Prime Minister Theresa May, were forecast to win a large majority but ended up losing their parliamentary majority after their campaign stumbled.