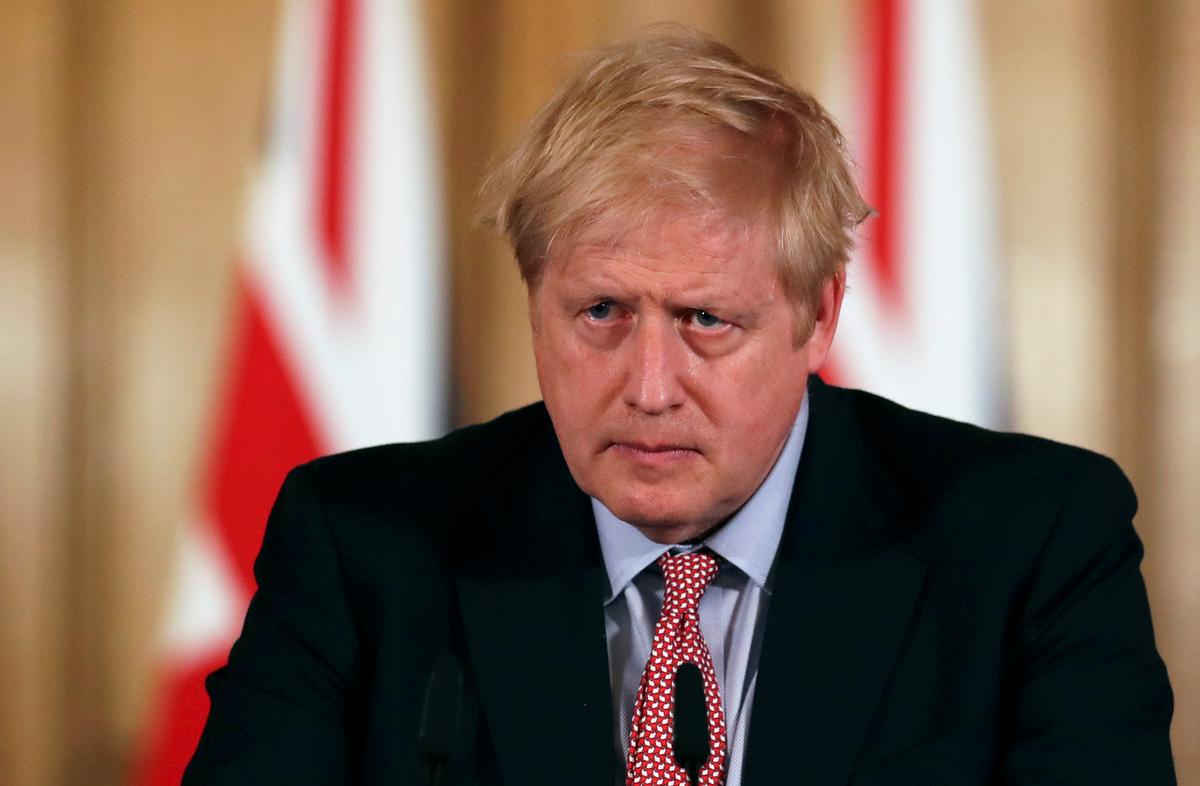 LONDON (Reuters) – Prime Minister Boris Johnson has postponed May’s local and mayoral elections in England for a year due to the coronavirus outbreak, Johnson’s office said on Friday.

On Thursday, the Electoral Commission watchdog said the polls should be put off until the autumn to “mitigate” the impact of the virus.

The elections were due to appoint some 120 English local councils, eight directly elected mayors including in London and 40 police and crime commissioners in England and Wales.

Ten people have died with the virus, with 798 cases confirmed UK-wide.