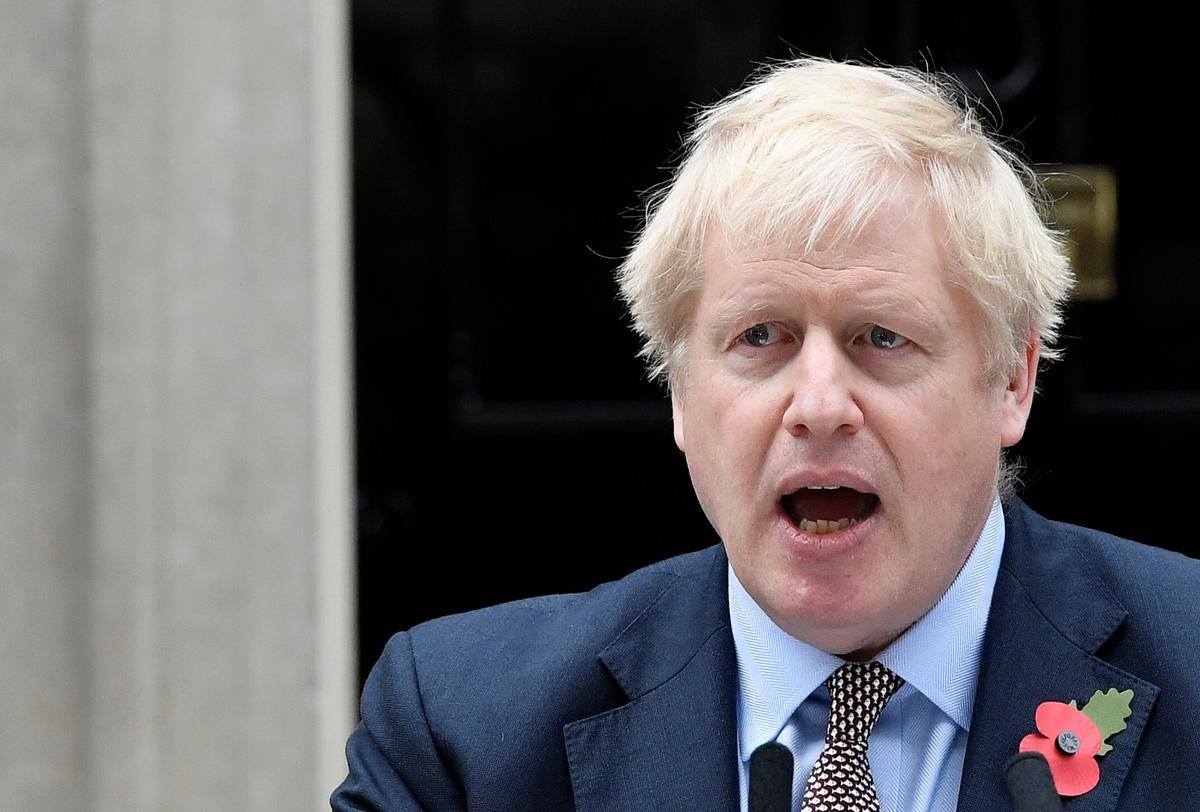 LONDON (Reuters) – British Prime Minister Boris Johnson’s Conservative Party has a 14-point lead over the opposition Labour Party, according to a YouGov opinion poll published by broadcaster Sky News on Tuesday, ahead of an election on Dec. 12.

Support for the Conservatives stood at 42% compared with Labour’s 28%. The pro-European Union Liberal Democrats were on 15% and the Brexit Party was on 4%.

The poll used new methodology prompting candidates names in every seat and not offering the Brexit Party option for respondents in constituencies where the party will not have a candidate, Sky’s deputy political editor Sam Coates said.

Using YouGov’s previous methodology, the Conservatives and Labour were unchanged at 39 and 26% respectively.