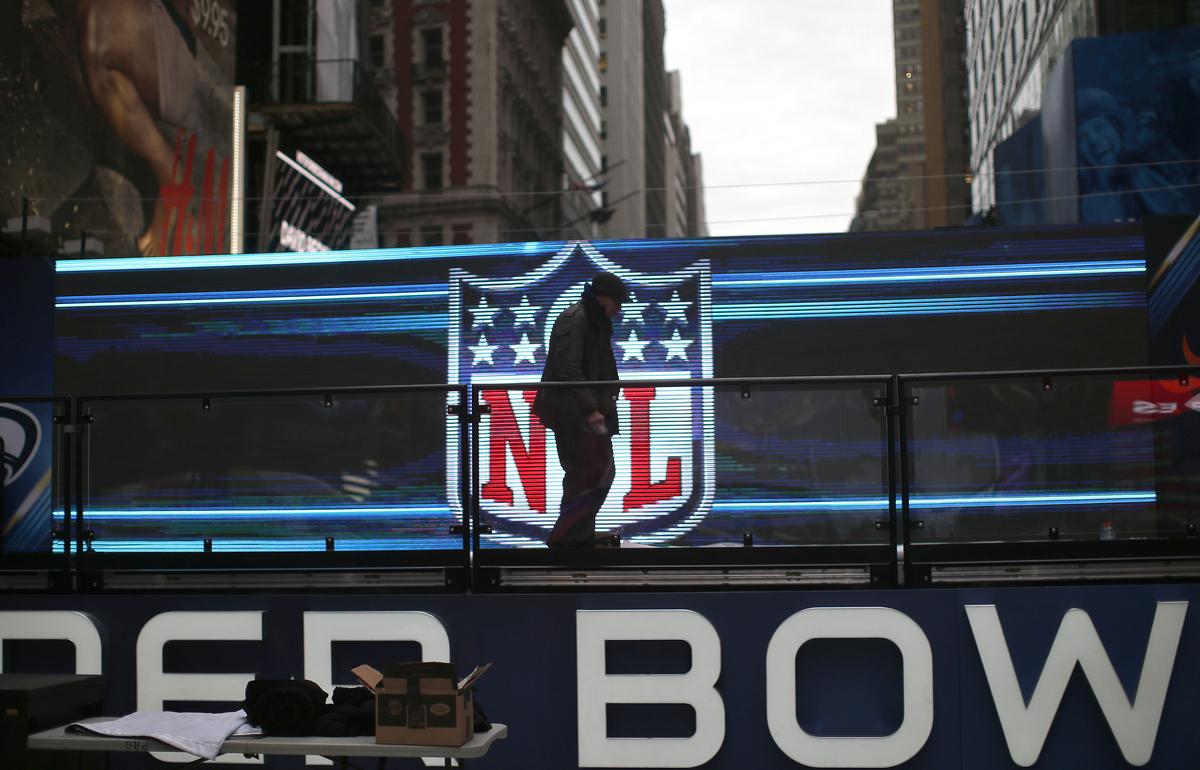 (Reuters) – NFL players have voted to approve a new collective bargaining agreement (CBA) that will expand the playoff field and allow owners the option to lengthen the regular season, the NFL Players’ Association said on Sunday.

The new 10-year labor deal extends through the 2030 season and offers increased compensation for every minimum-salary player, or about 60% of the NFL.

The players voted to approve ratification by a vote tally of 1,019 to 959, the league’s players’ association said on Twitter here

“We are pleased that the players have voted to ratify the proposed new CBA, which will provide substantial benefits to all current and retired players, increase jobs, ensure continued progress on player safety, and give our fans more and better football,” NFL Commissioner Roger Goodell said in a statement here

Terms of the new CBA will increase the playoff field to 14 teams from 12 for the 2020 season and give owners the option to expand the regular season to 17 games from 16 as early as 2021.

Adding one regular season game for each of the NFL’s 32 teams had been one of the more divisive elements of the deal and a number of prominent players considered it a health risk.

“We understand and know that players have been split on this deal, including members of our EC,” the NFLPA Executive Committee said in a statement.

“Going forward, it is our duty to lead, however we may feel as individuals, to bring our men together and to continue to represent the interests of our entire membership.”

Reporting by Frank Pingue in Toronto, editing by Ed Osmond