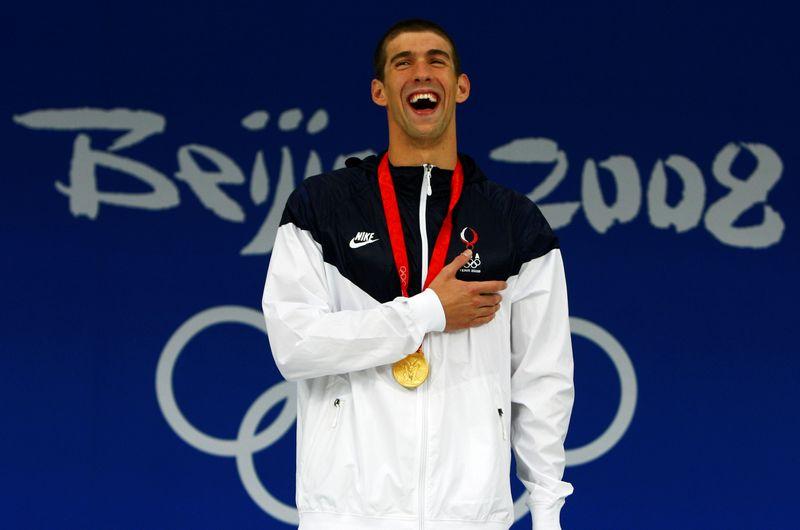 NEW YORK (Reuters) – Olympic great Michael Phelps has voiced his concerns over the negative impact on athletes’ mental health of the Tokyo Games postponement prompted by the new coronavirus pandemic.

Last month the International Olympic Committee decided to delay the Tokyo Games for a year as the global health crisis prompted by the COVID-19 outbreak hit the professional sports calendar and brought daily life to a grinding halt for millions.

“You go through something for four years and we kind of know exactly when it’s going to come and our bodies are ready for it, then we have to wait,” the retired swimmer, who won 28 Olympic medals, told NBC in an interview on Monday.

The 34-year-old American urged athletes to use the downtime as an opportunity to further hone their skills.

Phelps added that he had enormous empathy for athletes grappling with the delay, with the Olympics now scheduled to be held from July 23-Aug. 8 2021, and said it was imperative they were “taking care of their mental health.”

He raised his concerns just days after compatriot and four-times Olympic champion gymnast Simone Biles said she had cried at news of the postponement.

“It’s our life,” said Phelps, the most decorated Olympian of all time. “I’ve tried to replay what I would be going through emotionally at this very time if I was still competing – it’s hard to really comprehend it.”