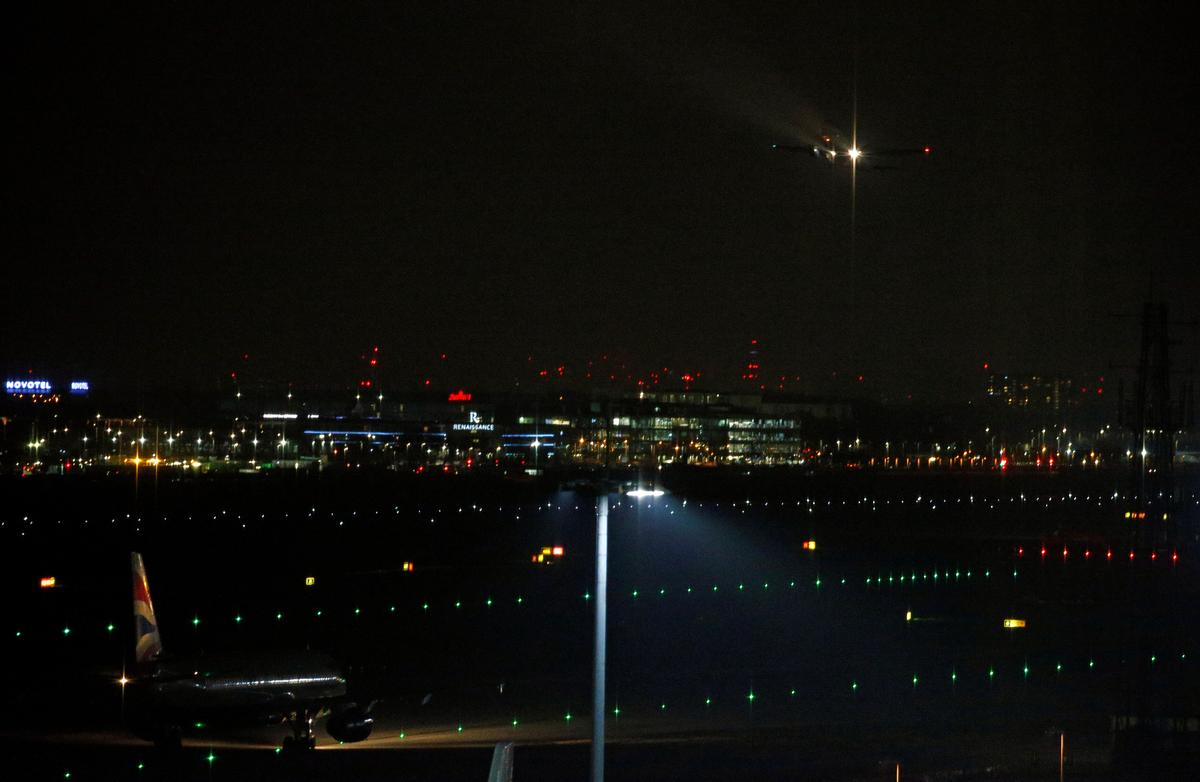 LONDON (Reuters) – Opponents of a third runway at London’s Heathrow are set to hear on Thursday whether their legal appeal against the government’s decision to expand Europe’s biggest airport has been successful.

Britain has spent almost half a century trying to decide whether or where to build a new runway in the densely populated southeast of England. If finally opened, it will be the first full-length runway built in the London area for 70 years.

Last May, a High Court judge said he did not accept the arguments made by environmentalists and did not believe the government’s transport minister had acted unlawfully when he approved the expansion of Europe’s busiest airport.

Environmental groups, local authorities and the Mayor of London are appealing against that decision, arguing expansion is incompatible with Britain’s climate change and environmental commitments.

In addition, development consortium Heathrow Hub is appealing on the grounds that the government should instead consider its proposals for an extended runway rather than a new one.

The Court of Appeal is due to deliver its verdict on Thursday. Any party can then seek permission to appeal that ruling to the Supreme Court, the highest court in Britain.

In 2018, lawmakers voted 415 to 119 in favour of building the new runway, but current Prime Minister Boris Johnson has historically been opposed to expansion.

During last year’s election campaign, he said he would have to find some way of honouring an old promise to lie down in front of bulldozers at Heathrow to halt the expansion plans.

“Parliament has voted in principle to support a third runway at Heathrow but it is a private sector project,” a spokesman for Johnson said.

“In order to proceed, Heathrow must demonstrate that it can meet its air-quality and noise obligations, that the project can be financed and built, and that the business case is realistic.”

Last December, the airport said the expansion plan would be delayed by more than a year after Britain’s aviation regulator said it could not increase its spending on early construction costs to keep it on track. The third runway is now due for completion between early 2028 and late 2029.

The airport is jointly owned by Spain’s Ferrovial (FER.MC), the Qatar Investment Authority, China Investment Corporation and other investment companies.