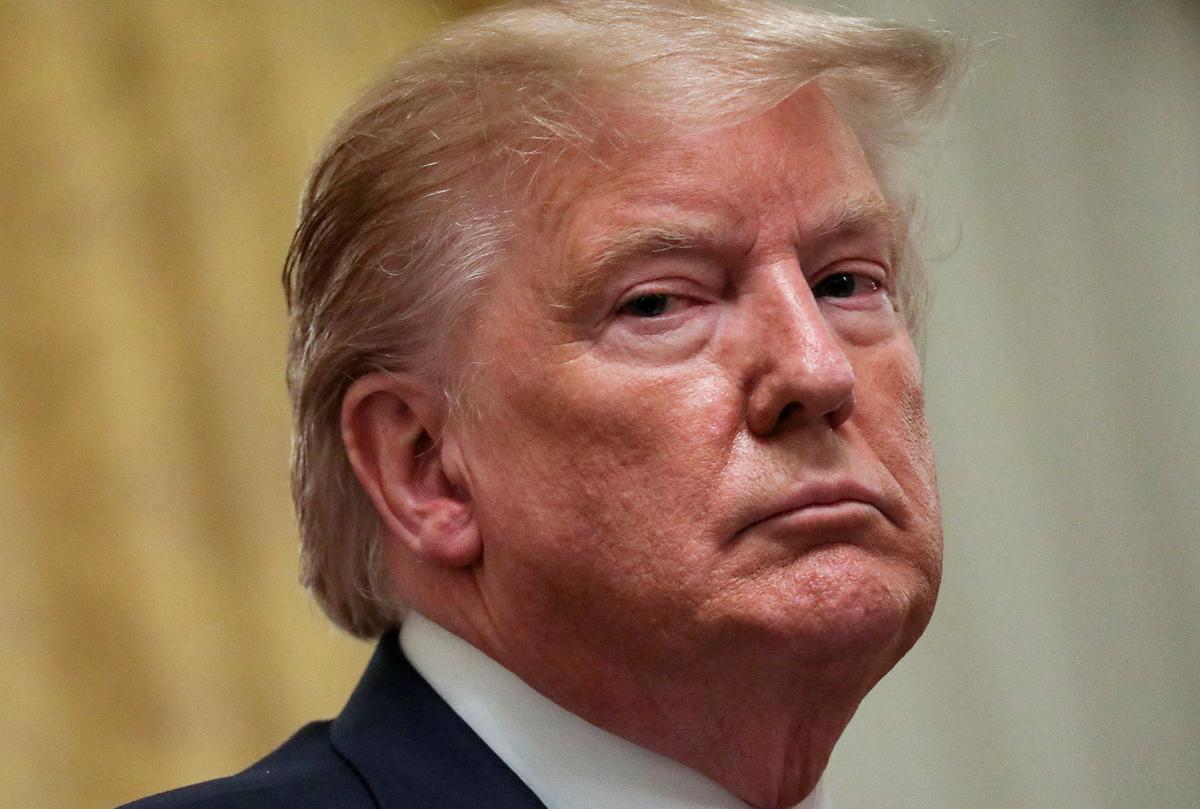 WASHINGTON (Reuters) – Democratic lawmakers leading an impeachment inquiry against President Donald Trump have heard days of testimony from a parade of senior government officials. But they have yet to hear from the whistleblower who sparked the probe – and may never do.

In the end, it may not matter, some Democratic lawmakers said, because the other officials who have testified, Trump’s own statements, a trove of texts between top U.S. diplomats, and other White House documents have largely substantiated the whistleblower’s complaint that Trump pressured Ukraine to investigate political rival Joe Biden.

Talks between lawyers for the whistleblower and representatives of the House of Representatives and Senate committees that want to question the intelligence official have all but deadlocked, three sources familiar with the negotiations told Reuters.

Lawyers for the official have voiced concern about the person’s safety and that testifying in person to congressional aides could expose the person’s identity. They have attributed some of that concern to statements by Trump, who calls the inquiry a sham and has suggested the whistleblower committed treason.

U.S. officials told Reuters last week that the government was providing security for the whistleblower.

At first, the negotiations focused on proposals that would allow the whistleblower to testify but away from Capitol Hill and with face and voice obscured, two of the sources said. But the whistleblower’s lawyers remained concerned that those precautions might not be enough to protect their client’s anonymity.

A proposal was made for the whistleblower to answer questions in writing, the two sources said, and House aides accepted it in principle.

Republican and Democratic sources both say, however, that members of the Senate Intelligence Committee are insistent that they be allowed to interview the whistleblower, ideally face to face, although possibly under conditions that would still shield the person’s identity.

There are no immediate signs that the standoff will be resolved anytime soon, said one of the sources, a congressional official with direct knowledge of the discussions. Democrats are under pressure to move quickly with their investigation amid Trump allegations that his political opponents are using it to oust him from office or derail his re-election effort in 2020.

Democrats began the impeachment inquiry on Sept. 24 following the disclosure that the whistleblower had lodged a complaint about a July 25 phone call in which Trump pressed Ukrainian President Volodymyr Zelenskiy to investigate Biden, a leading contender for the Democratic nomination in 2020, and his son Hunter, who had business interests in Ukraine.

In the complaint since made public, the whistleblower said the information about the call came from White House officials.

After the whistleblower’s complaint emerged, the person quickly became seen as a crucial figure in the drama.

But the whistleblower has faded into the background as more details confirming the person’s account have emerged. The impeachment inquiry now has the White House’s rough transcript of the phone call, texts between Trump’s former envoy to Ukraine, his ambassador to the European Union and his personal lawyer, Rudy Giuliani, and the accounts of other witnesses.

“Not each of the witnesses have had the same vantage point. But in their own ways, every story we’ve heard is consistent with that basic narrative,” Democratic Representative Tom Malinowski told Reuters on Wednesday.

Adam Schiff, the Democratic chairman of the House Intelligence Committee, says the impeachment inquiry already has the evidence it needs to show that Trump abused his power by conditioning a White House meeting with Zelenskiy on his Ukrainian counterpart’s readiness to investigate the Bidens.

Schiff has also said that because Trump released the rough transcript of his call with Zelenskiy, congressional investigators do not need to speak to the whistleblower.

That transcript has been bolstered by the testimony of a series of witnesses over the past two weeks. So far, lawmakers and staff from three congressional committees have interviewed at least five witnesses and gathered nearly 50 hours of testimony. Additional interviews are planned in the coming days.

The witnesses have provided detailed accounts of events in the weeks before and after the July 25 call between Trump and Zelenskiy.

The inquiry has focused on Giuliani’s role in digging up dirt on Biden, the firing in May of then-U.S. Ambassador to Ukraine Marie Yovanovitch, and the outsized role in dealings with Ukraine of officials with close ties to Trump.

Prepare to study in Canada
Study permit: Who can apply
Here Are The Top 15 Jobs In Canada For 2023
British Columbia PNP Draws: Province Issues At Least 273 Canada Immigration Invitations
Canada Governments Urged To Encourage Immigration To Smaller Communities
Bus Drivers Can Now Immigrate To Canada Through Express Entry
Alberta To Give PNP Preference To Immigrants With Family In Province