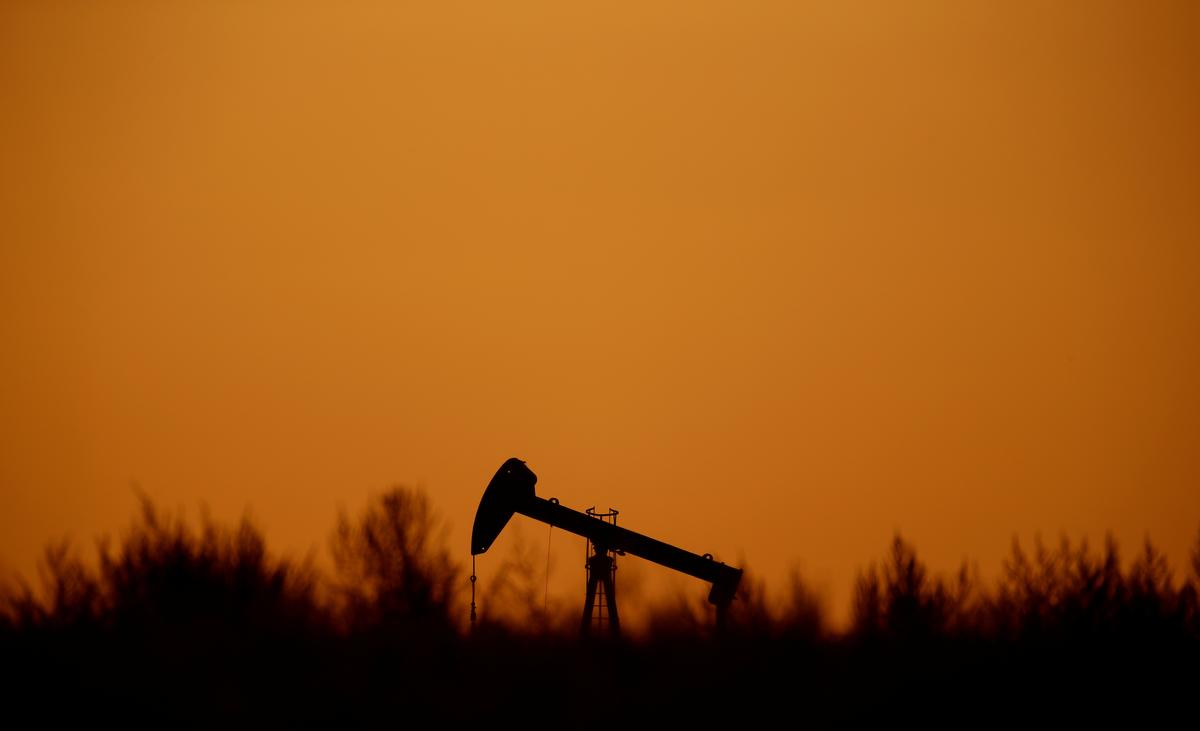 “Oil is vulnerable now to any sharp change in short-term investor sentiment,” he said.

Five analysts polled by Reuters estimated, on average, that crude inventories rose around 2.7 million barrels in the week to Nov. 1.

Oil has been supported by hopes for a trade deal that could boost demand. Chinese President Xi Jinping and U.S. President Donald Trump have been in continuous touch through “various means,” China said on Monday, when asked when and where the two leaders might meet to sign a trade deal.

Oil investors are closely watching the initial public offering of Saudi Arabia’s state oil company, Saudi Aramco, in what is expected to be the world’s biggest listing as the kingdom seeks to cash in on peaking demand for oil.

Aramco’s chairman Yasser al-Rumayyan said on Sunday the state oil giant would continue to meet its global oil supply demand after it lists on the Riyadh bourse.

On the supply side, Russia cut its oil output C-RU-OUT to 11.23 million barrels per day (bpd) last month from 11.25 million bpd in September, but again missed its obligations under a pact to curb production.

The Organization of the Petroleum Exporting Countries (OPEC), Russia and other producers – a group known as OPEC+ – have since January implemented a deal to cut oil output by 1.2 million barrels per day.

OPEC output rose in October from an eight-year low as a rapid recovery in Saudi Arabian production from attacks on oil plants more than offset losses in Ecuador and voluntary curbs under a supply pact, a Reuters survey found last week.

Prepare to study in Canada
Study permit: Who can apply
Canadian Passport’s Power Gains One Point On Index
US Plans to Lift Covid Emergency Declarations May 2023
Malaysians Can Now Work In Canada Through Trans-Pacific Trade Partnership
Manitoba Invests Another $4m In Immigrant Settlement Services
Pharmacy Assistants Can Now Immigrate To Canada Through Express Entry